Sophie and Chris Kennedy were tempted to elope from the moment he proposed at Lancaster High School in July 2017. The high school sweethearts—who met as freshman and started dating as juniors—didn’t want a long engagement, and the romantic notion of jetting away to say I do felt like the perfect plan. That is, until they started putting the idea through its paces.

“The consensus was that we’d been together for so long, people wanted to be a part of the day, too,” says Sophie. “After the fact, we were so happy we decided to have the wedding.”

So they came up with a modified plan: A small, local wedding for close friends and family followed by an extended two-week honeymoon to Mexico. As events manager for Private Knives Catering, Sophie was already embedded in the wedding world—and her own day ended up capping off their 2018 wedding season.

The striking stained glass windows and ornate wood ceiling of St. John’s-Grace at Colonial Circle in Buffalo set the backdrop for Sophie and Joe’s ceremony.

The couple fell for the intimate scale of Brickhall in the Hollow. “I liked that everyone was together and cozy,” says Sophie. Plus the Clarence venue met a core requirement: that Private Knives could cater. From their signature cocktails and Italian-inspired menu to the flowers and decor (including hand-died cheesecloth runners), owner Amy Phillips and her team made sure it was a magical, stress-free day for one of their own.

Alterations Made By Anatomy

Reception The Brickhall in the Hollow

On the West Side waterfront

Great food, cocktails and conversation—the inspiration behind Emily Baczynski and Mike Olek’s wedding—is also what first drew them together.

After three years of sharing their love for Pizza Hut and obsessing over odd-looking animals, Rana Masoud and Jason Harhay were ready to say, “I do.” But the couple, who met in medical school at Lake Erie College of Osteopathic Medicine, had both just started their residencies with University at Buffalo and had no time for wedding plans. With

Love in bloom at Larkinville

It all began with a peony. “I pretty much based my wedding date on a single flower,” said Kate Femia (formerly Kate McCoy). That peonies were in season in June was just the beginning of the botanic-inspired decisions for Kate and Ron’s 2018 wedding. Flowers set the stage for the Femias’ entire “garden dance party”-themed wedding, with thoughtful appointments 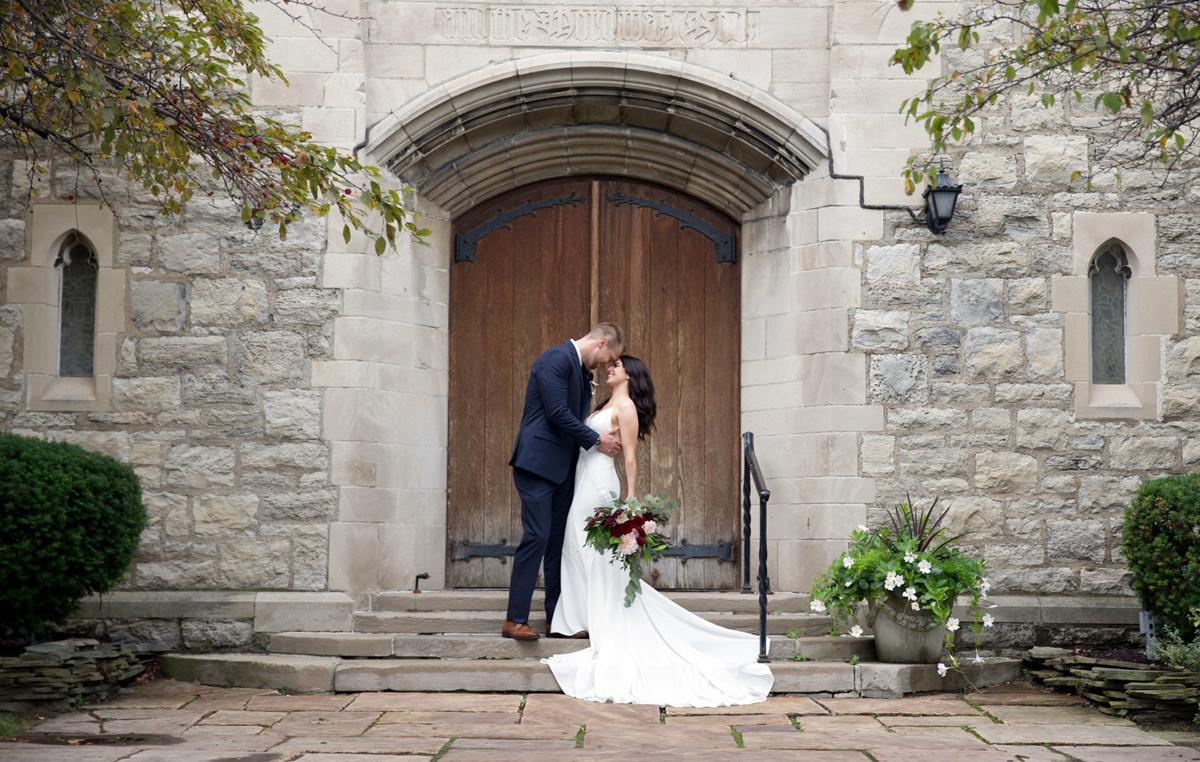 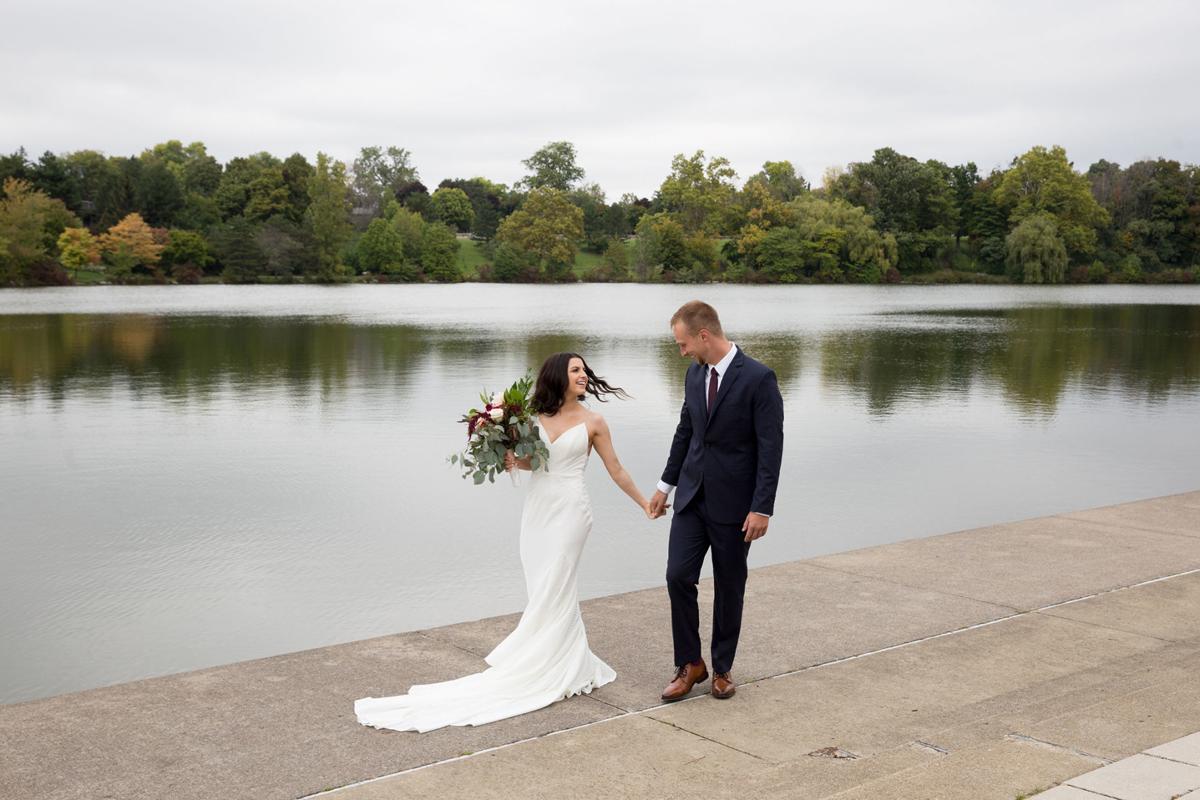 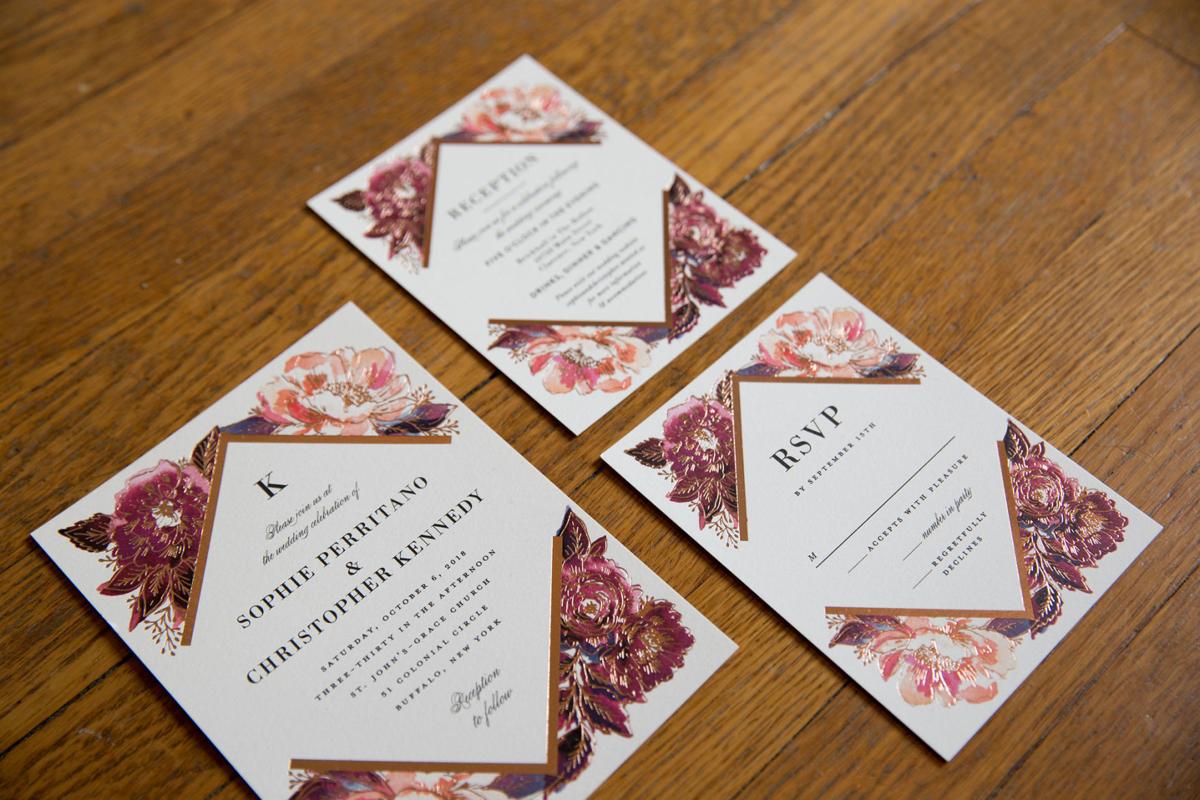 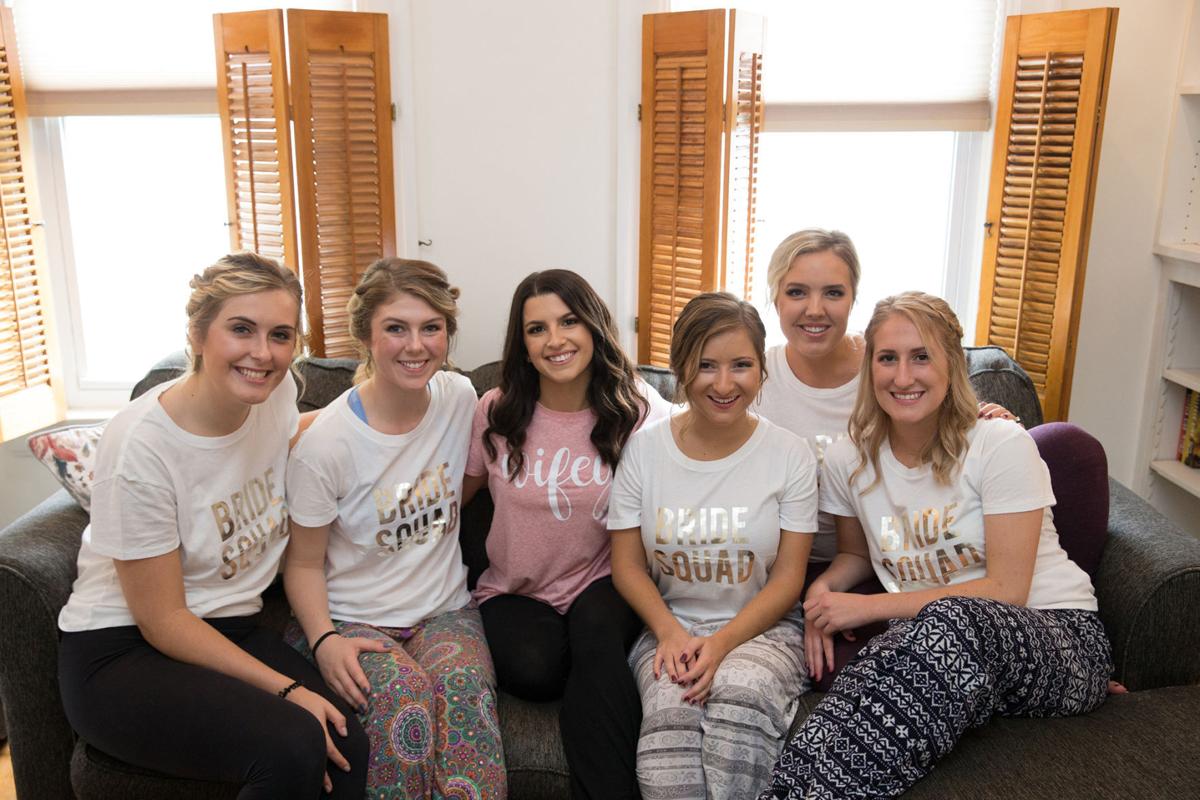 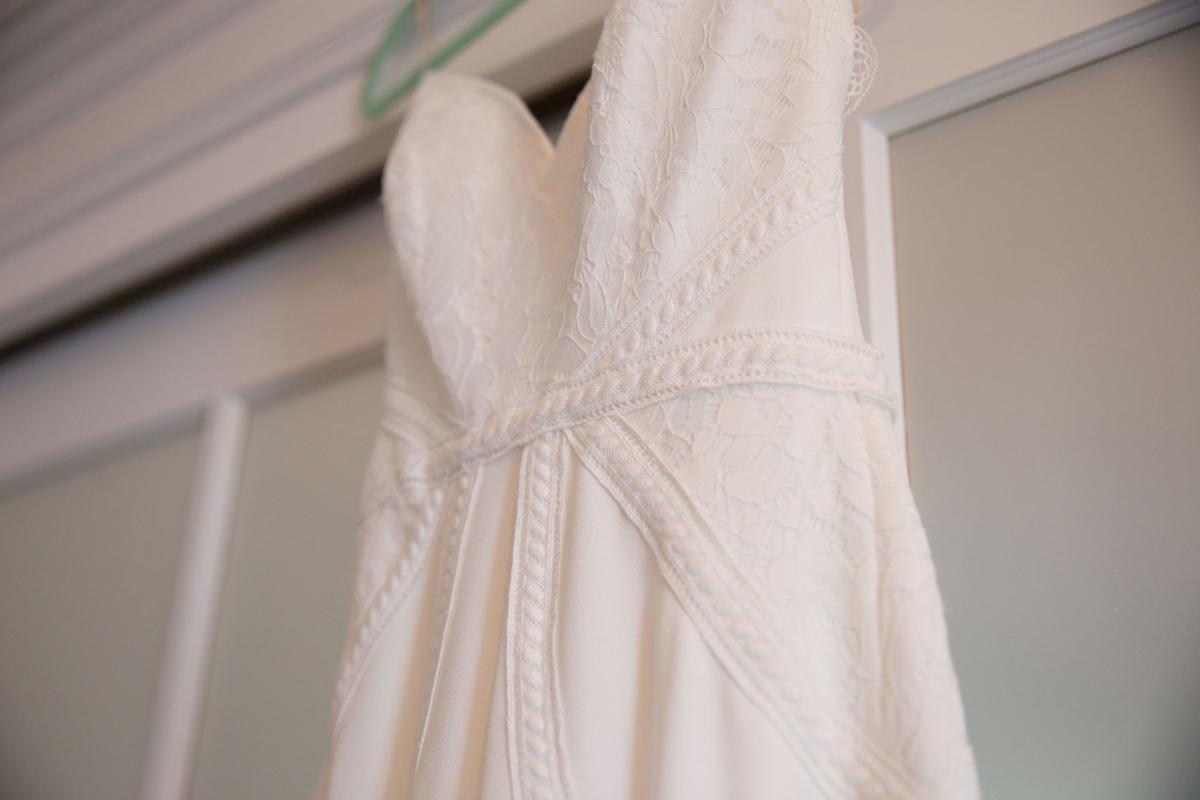 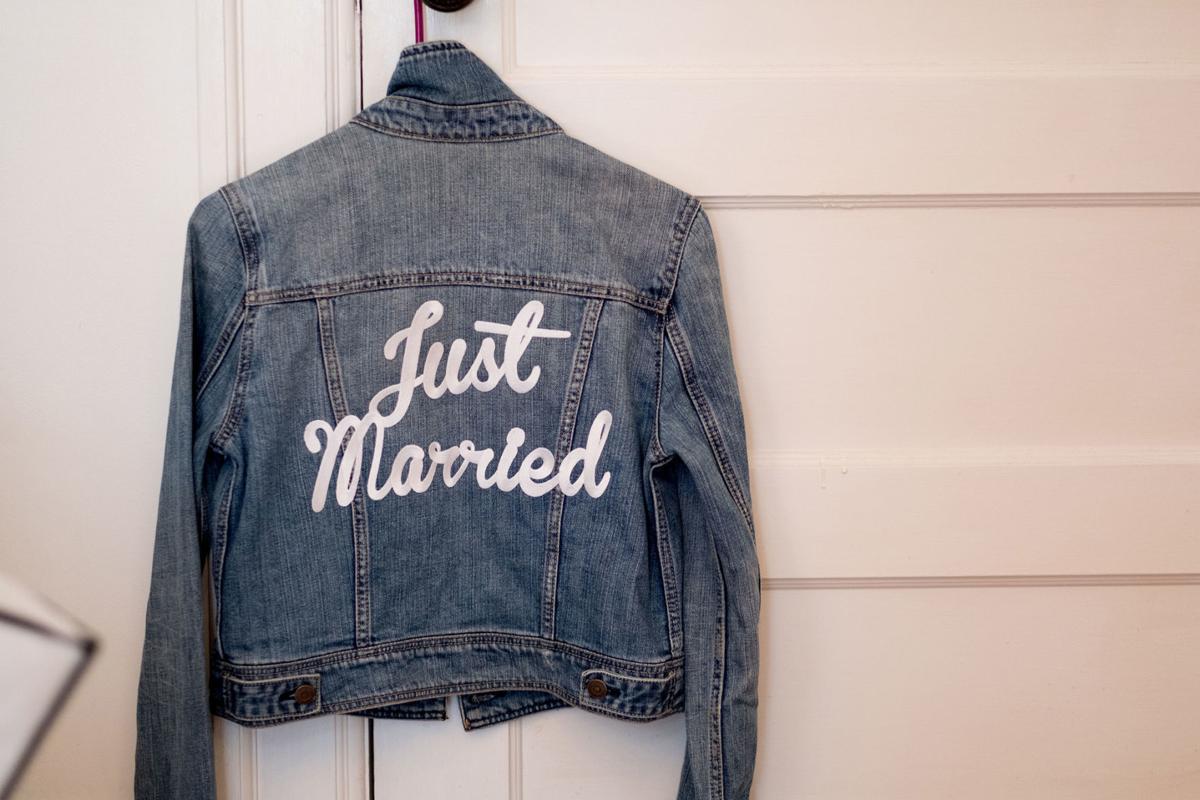 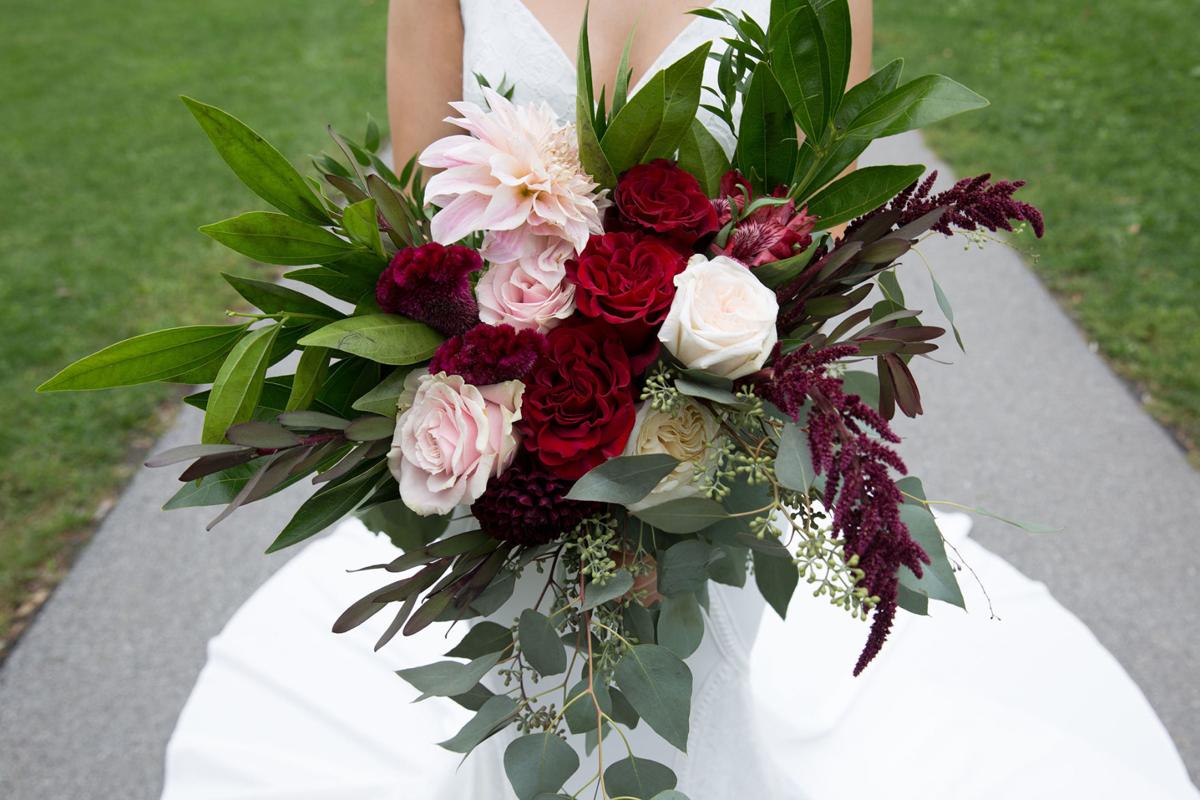 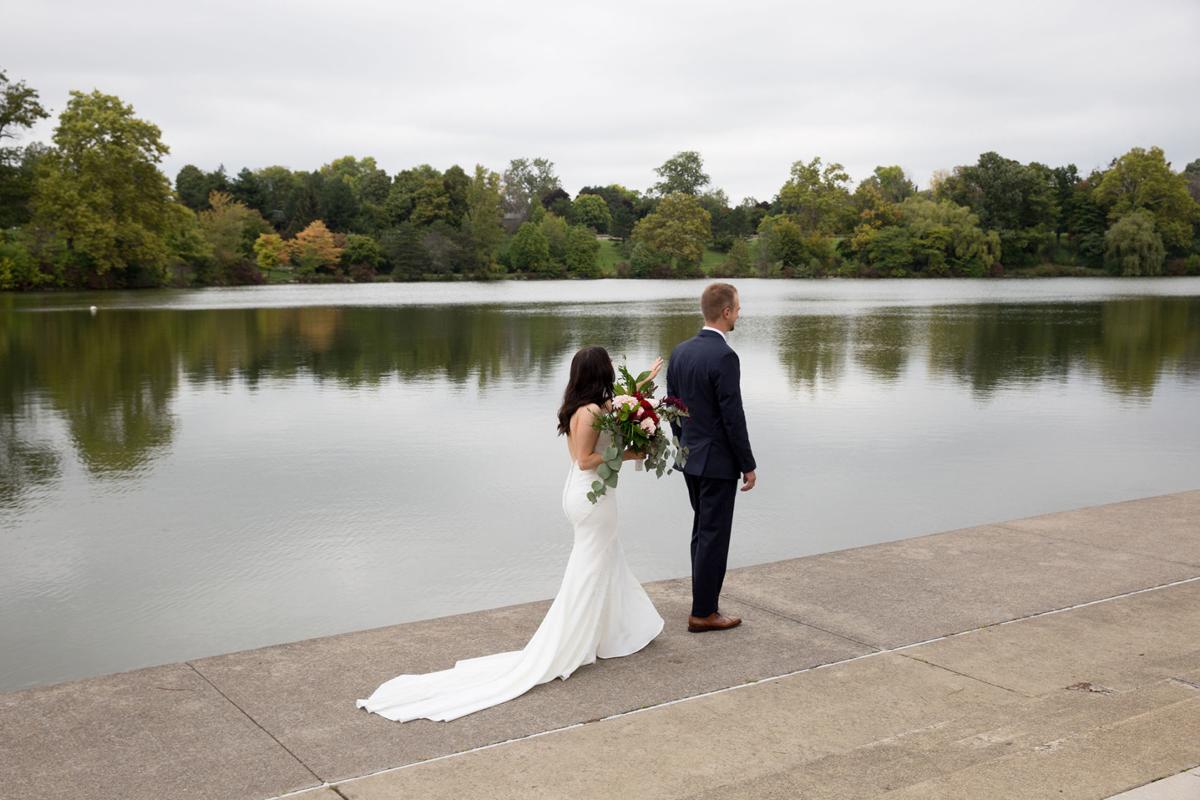 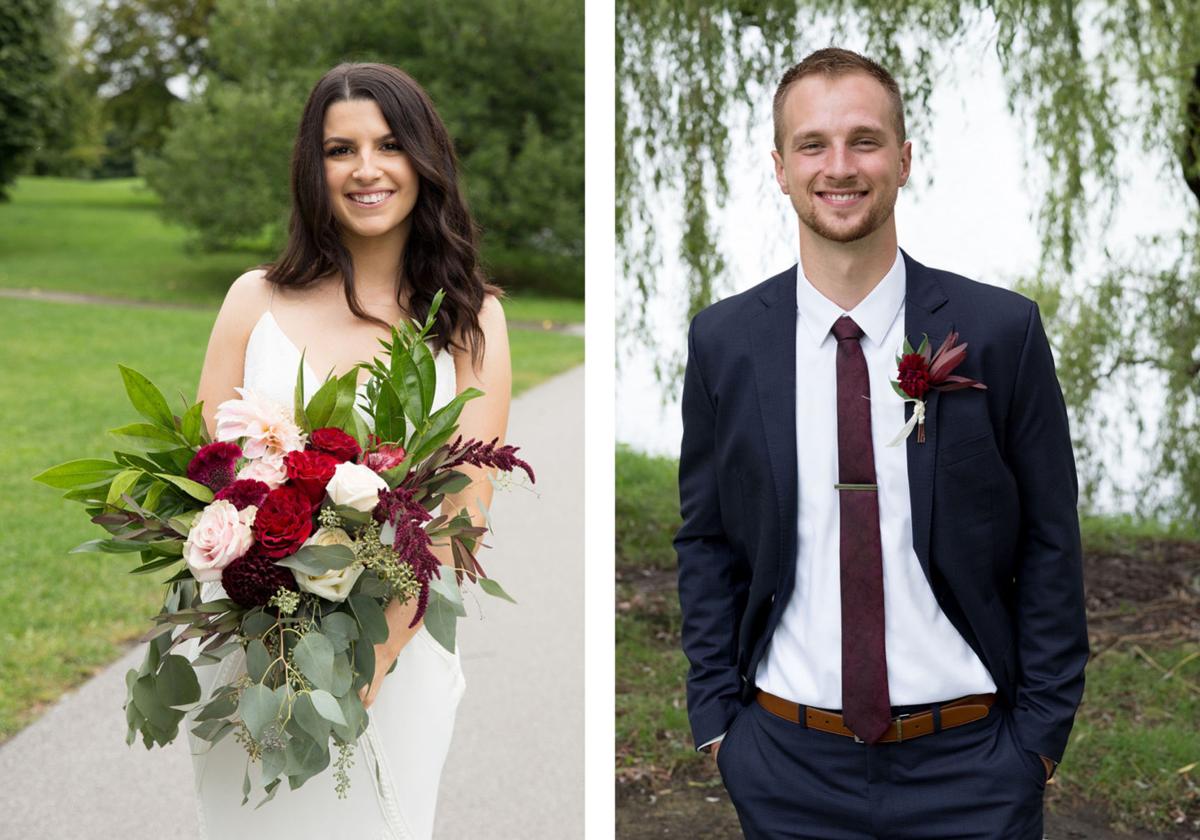 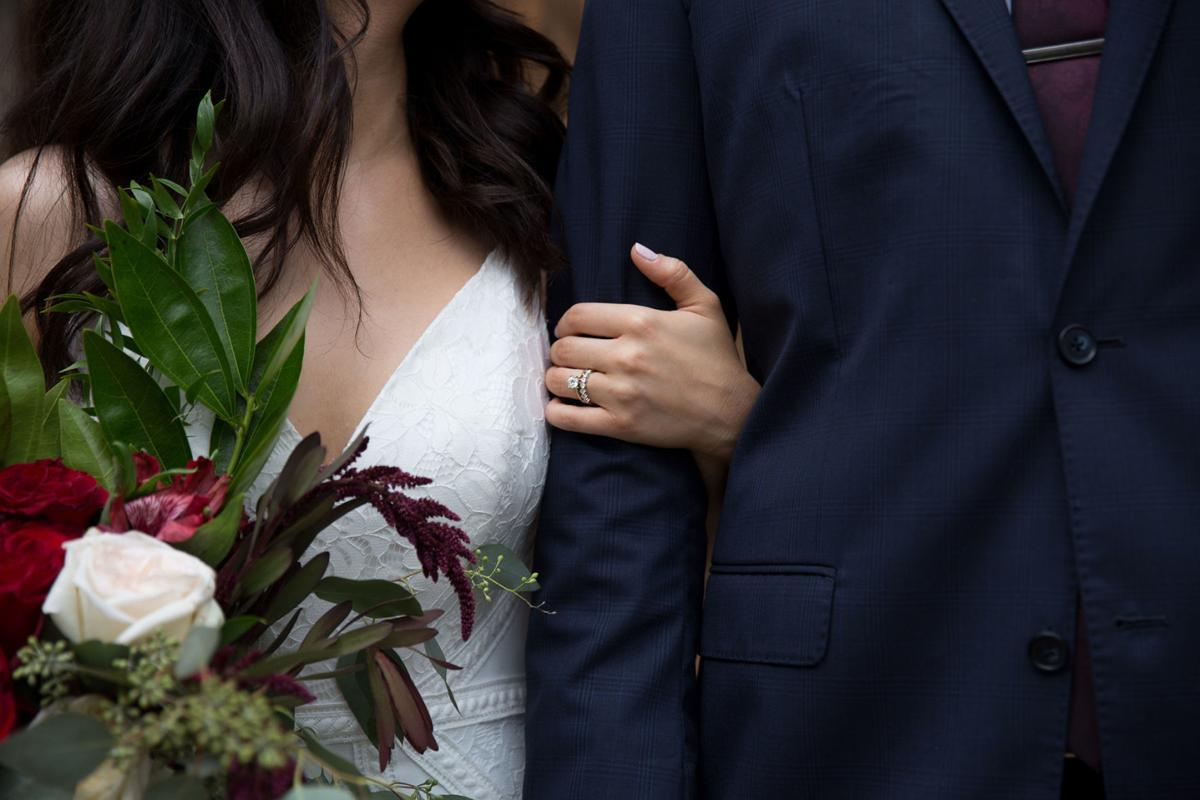 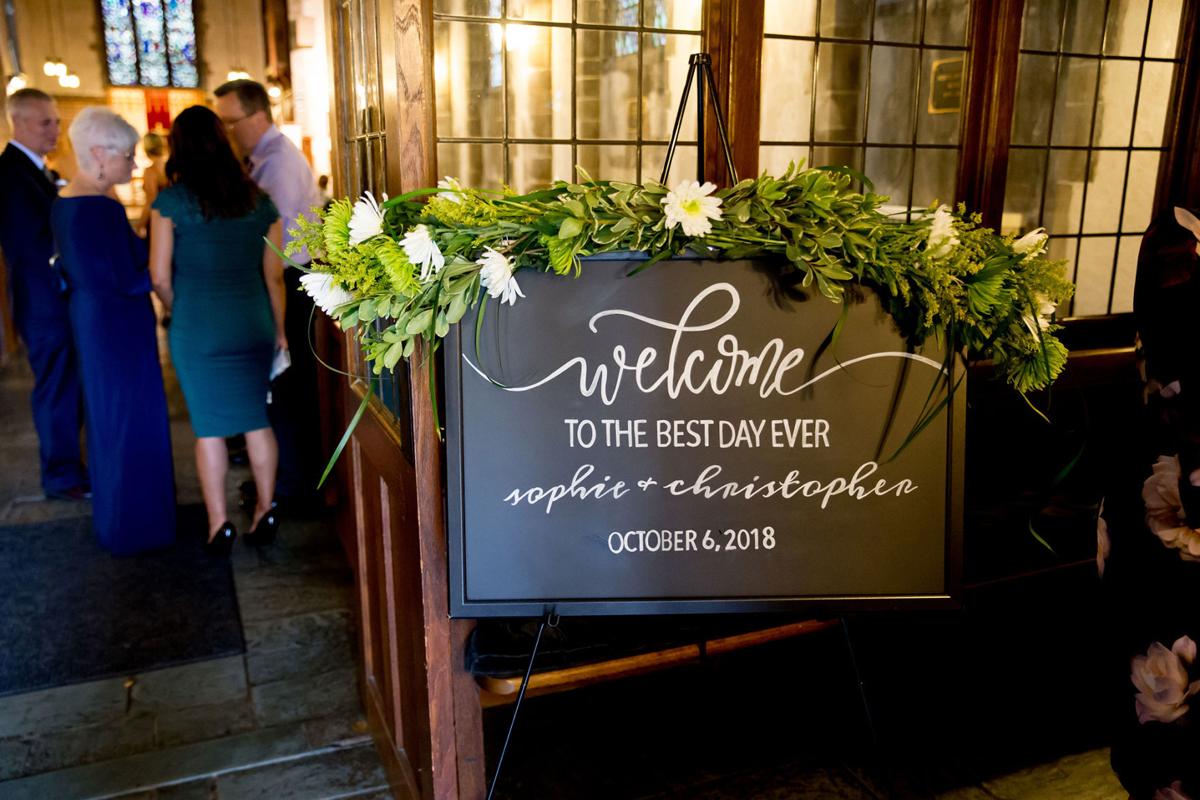 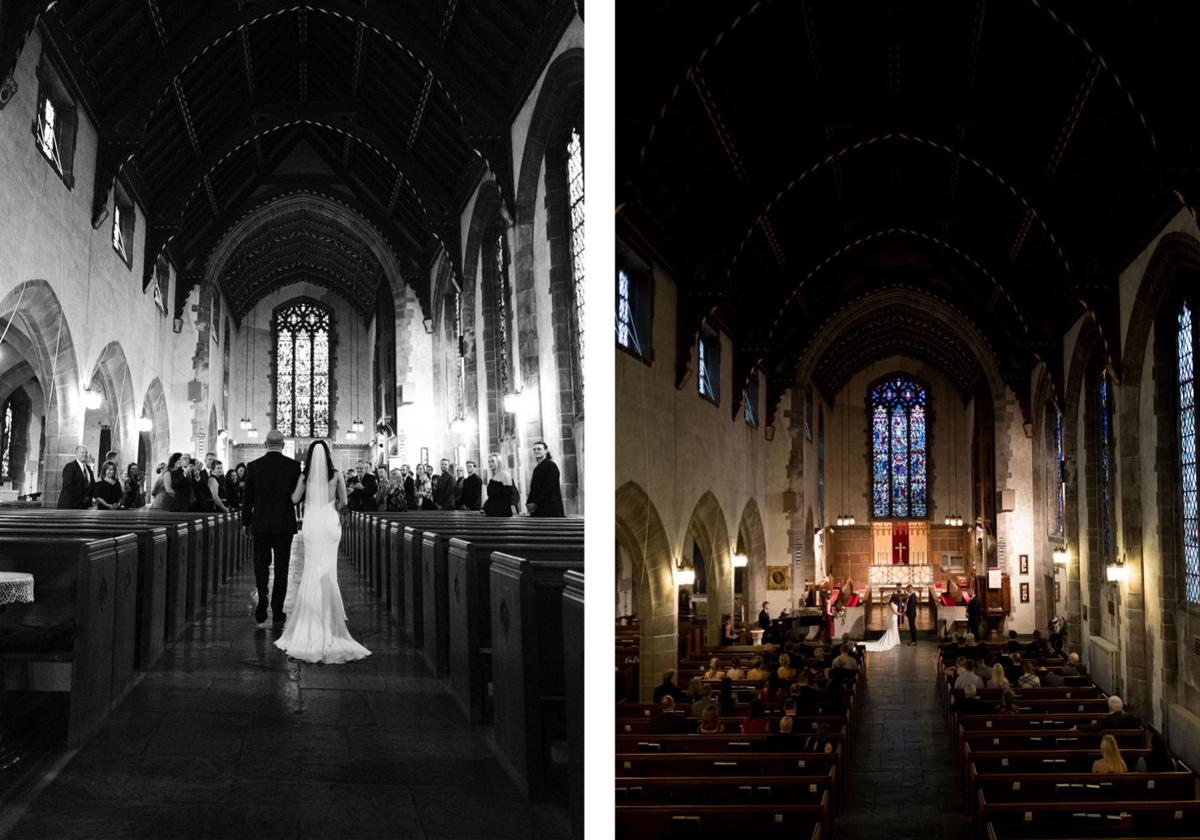 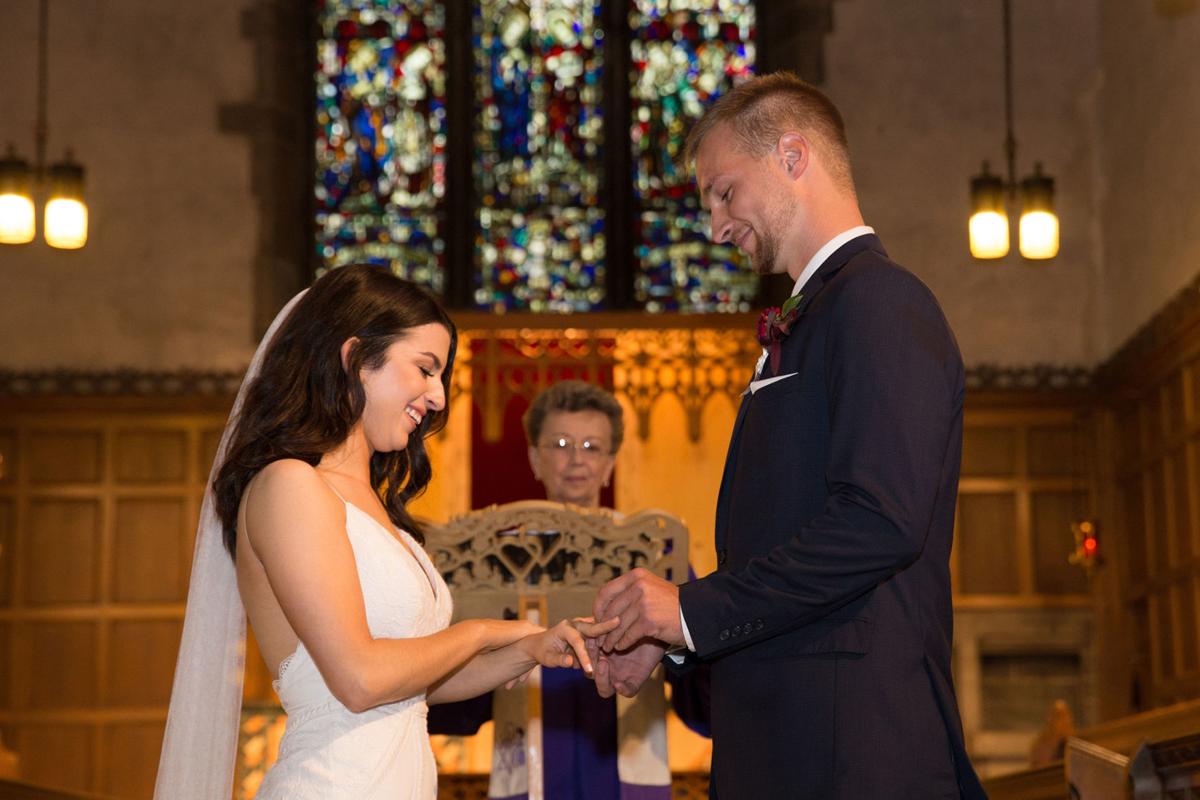 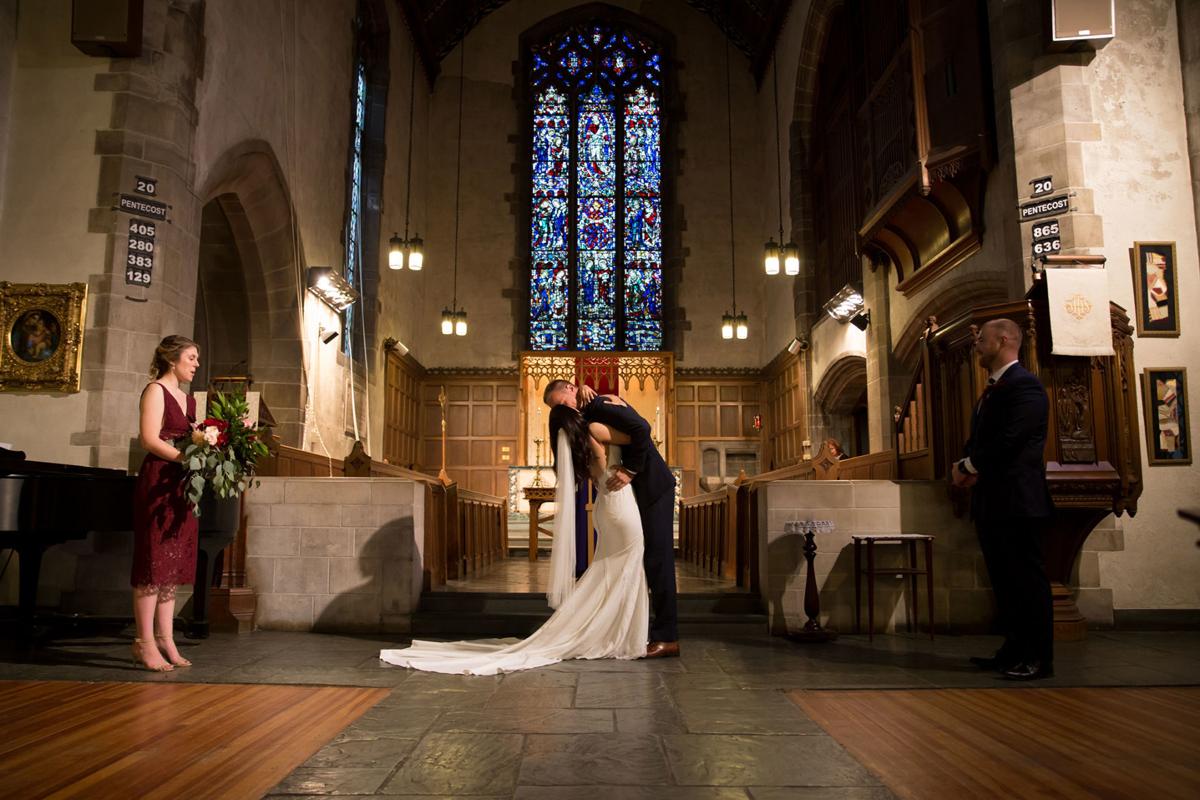 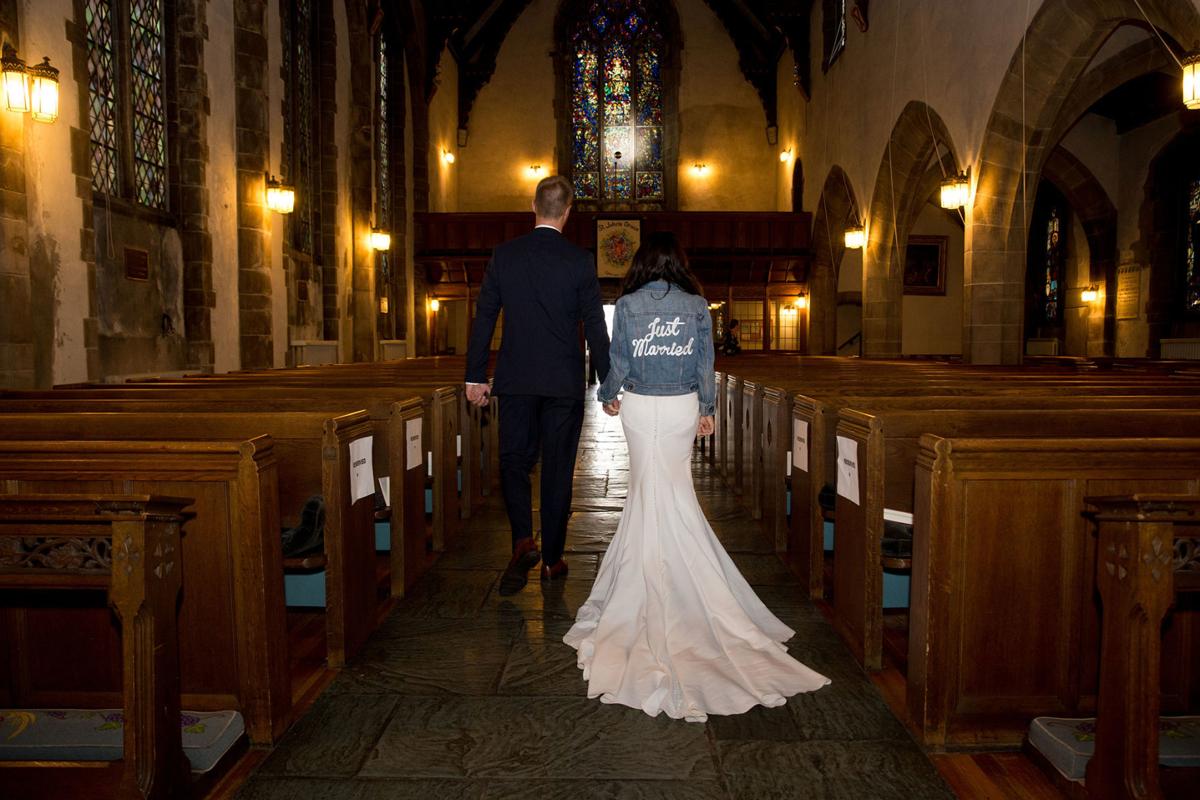 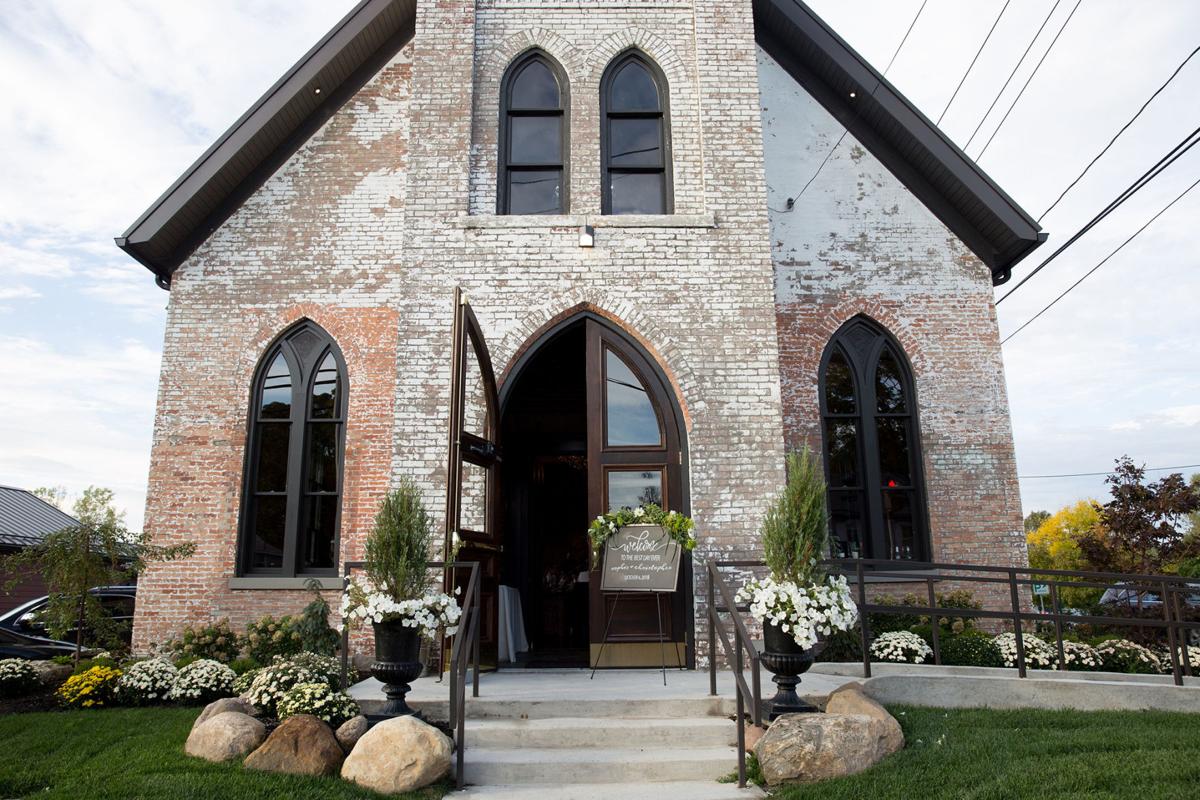 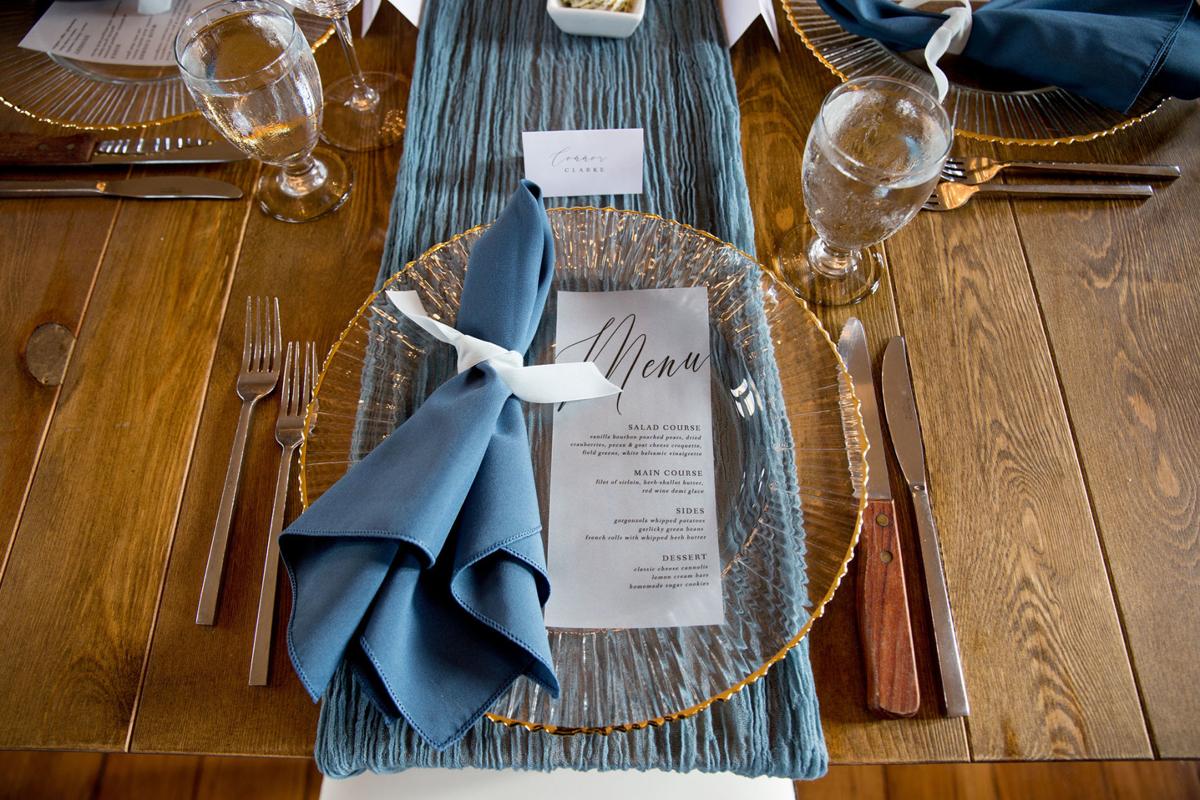 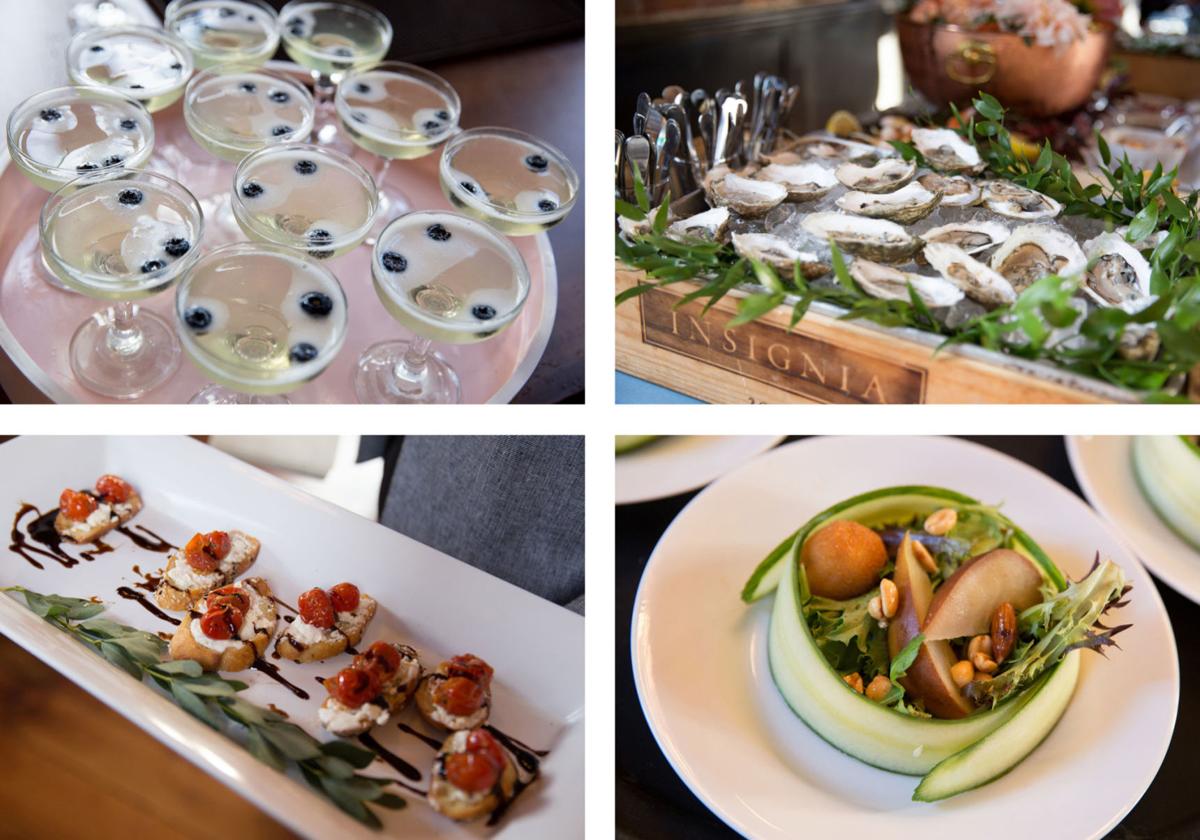 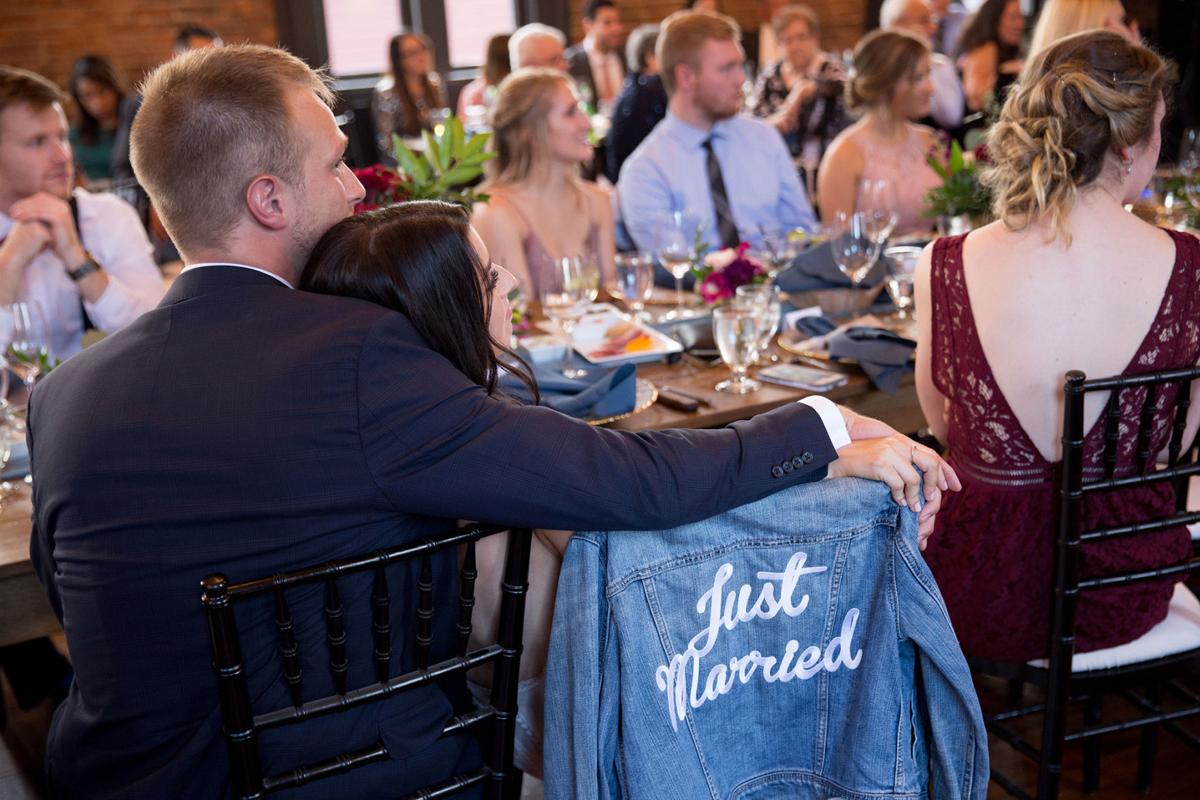 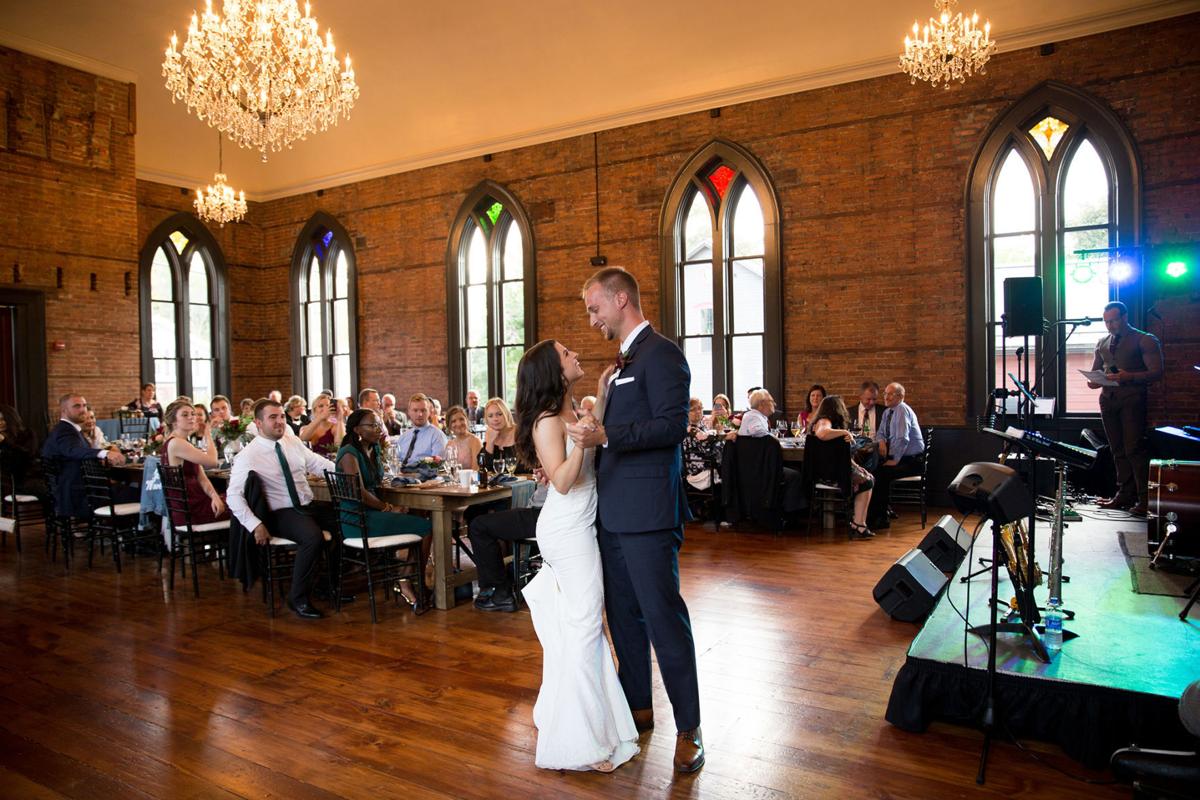 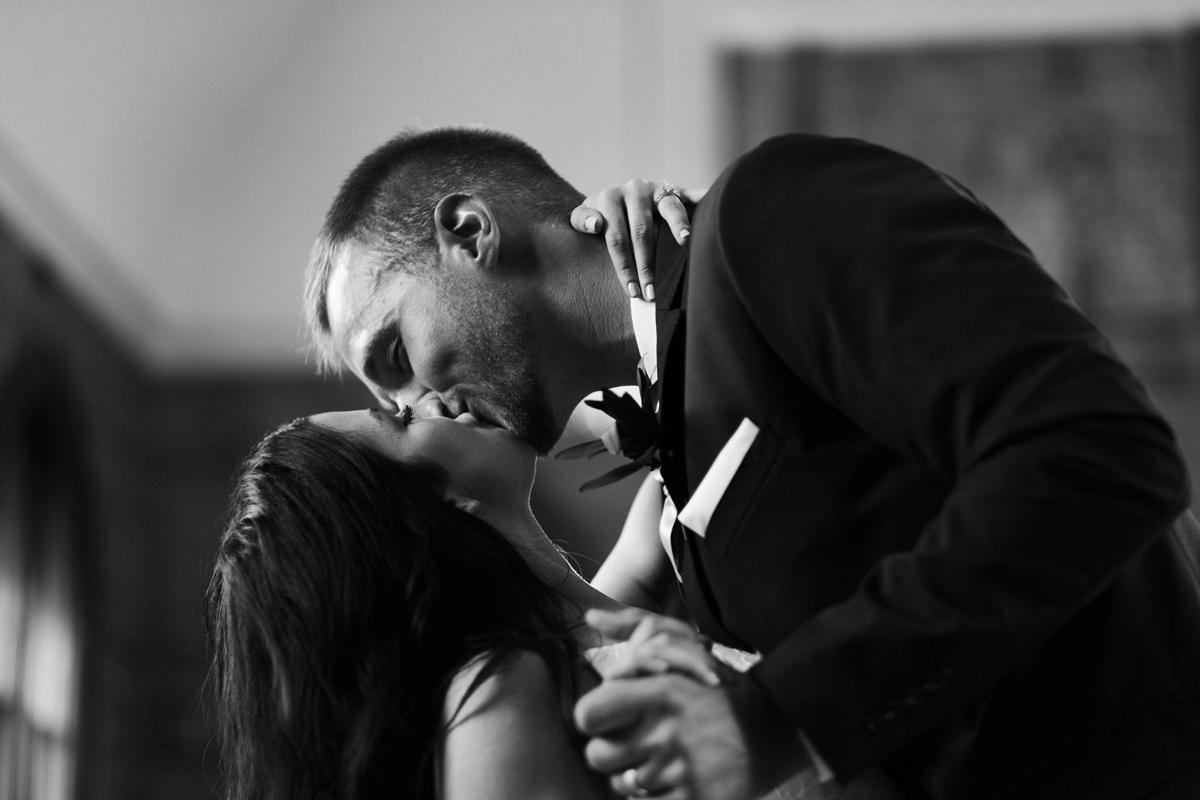 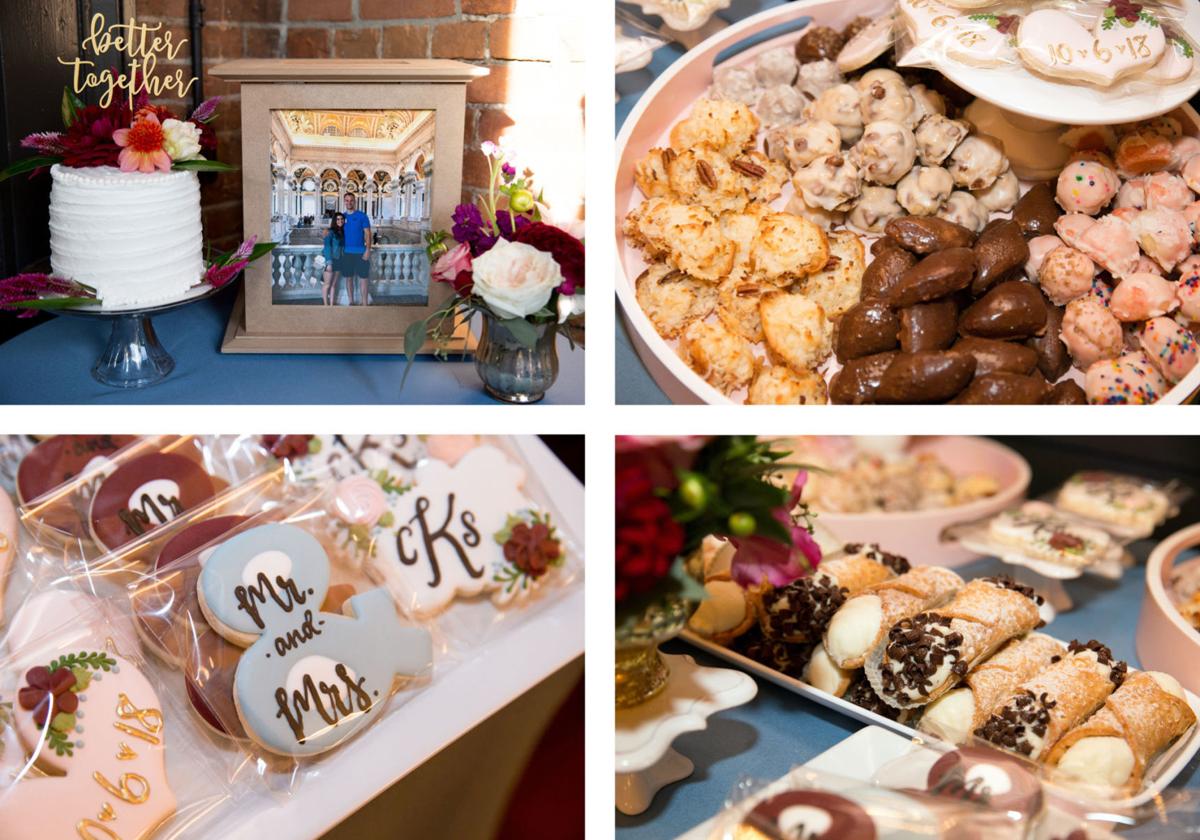