Great food, cocktails and conversation—the inspiration behind Emily Baczynski and Mike Olek’s wedding—is also what first drew them together. The former coworkers instantly bonded over their many shared interests, “soon realizing that we basically shared a soul,” as Emily playfully puts it. And they’ve only cultivated that list since.

The two bought their first house in 2017 on the West Side, and promptly filled it with house plants and parties. Their home proved the ideal incubator for exploring their mutual passions, from testing out new recipes on friends (and each other) to plotting the details of their next vacation. It also fittingly played backdrop to Mike’s proposal one October night a few months post move-in. After relishing that moment followed by dinner at Ristorante Lombardo, their next shared mission became their wedding.

“We love to entertain and throw a good party, so we wanted to host a wedding that would reflect that,” says Mike. “We also wanted to have as much control over all of the details as possible so that we could really let our personalities and taste come through.”

For these architecture aficionados, the Fontana Boathouse—the only one ever designed by Frank Lloyd Wright—was the pinnacle of their venue search. The building boasts serious design creds: University of Wisconsin commissioned it in 1905, but the boathouse remained unbuilt until 2007, when West Side Rowing Club was finally able to bring his plans to life. Plus, nestled along the water in the shadows of the Peace Bridge, its grounds offered the picturesque blank canvas the couple had envisioned.

Emily and Mike then went to work transforming these solid bones into a full-fledged celebration entirely their own—one underscored by the shared passions that unite them. Craft cocktails were poured strong, scrumptious food was in abundance and good company was all around.

“The whole event was surreal, from exchanging vows with the love of my life to the most beautiful sunset over the river as the evening went on,” says Emily. “It was also amazing to see our vision for the day and all of the little details we planned come to life.”

Its idyllic waterfront setting is one of the many reasons Emily and Mike were drawn to the Fontana Boathouse. Champagne greeted guests before the ceremony, which was backdropped by the quintessential Frank Lloyd Wright structure. “I’ll never forget the glowing, radiant smile on Em’s face walking down the aisle and having an explosion of joy rattle through my entire soul when she appeared,” Mike says.

The evening festivities continued in a tent perfectly situated to treat everyone to a magnificent fall sunset.

The two foodies took advantage of every opportunity to infuse their personal taste into their wedding. The mobile bar, Drambox, is the brainchild of the Ballyhoo and Lucky Day owners (two of their favorite bars). For favors, the cocktail connoisseurs worked with a friend to design and hand-bind mini books full of recipes.

The couple didn’t want a traditional cake, but still wanted to have that moment—so they cut into one of their local favorites instead: Dapper Goose’s olive oil cake. The two also enlisted family to bake their signature cookies—and paired these confections with lotus blossom cookies from Gourmet Lao Foods and a variety of croissants from Butter Block. Along with their olive oil cake left in its beautiful, natural state, it added up to their dream dessert spread.

Sophie and Chris Kennedy were tempted to elope from the moment he proposed at Lancaster High School in July 2017. The high school sweethearts—who met as freshman and started dating as juniors—didn’t want a long engagement, and the romantic notion of jetting away to say I do felt like the perfect plan. That is, until they started putting the

Ellina knew of Joe for years before they met—he was her older sister’s roommate’s brother, and they would joke about their younger siblings getting together one day. (Though Joe was none the wiser.) But it was a chance encounter after the annual outdoor hockey game between rivals Michigan (Joe) and Michigan State (Ellina) that brought them together for the

Paige and Patrick first met outside a Nichols School classroom at 15—and after years filled with adventures and long distances, months away from Patrick completing his master’s at Oxford, the two shared a moment of quiet understanding in a London park. Confronted with a sea of choices to make about their future, the couple decided to start with the 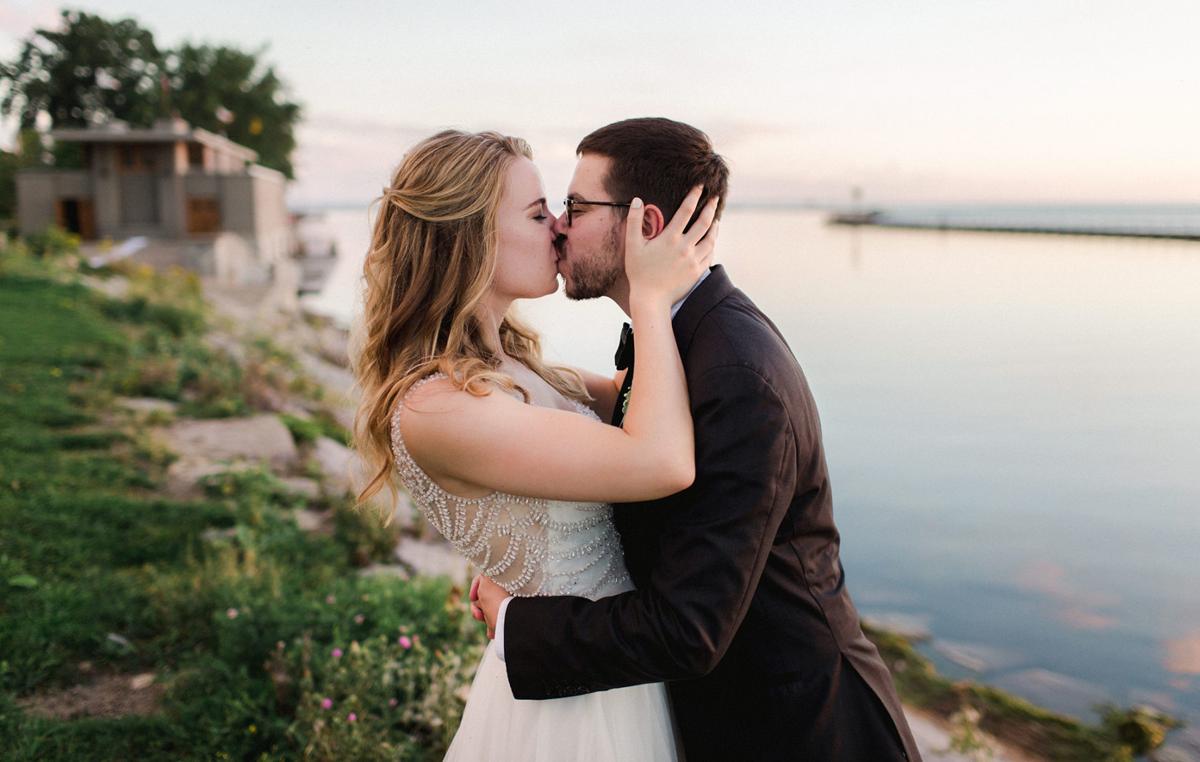 Emily and Mike were drawn to the blank canvas that the Fontana Boathouse provided for their wedding—not to mention the striking waterfront views. (Shaw Photography Co.) 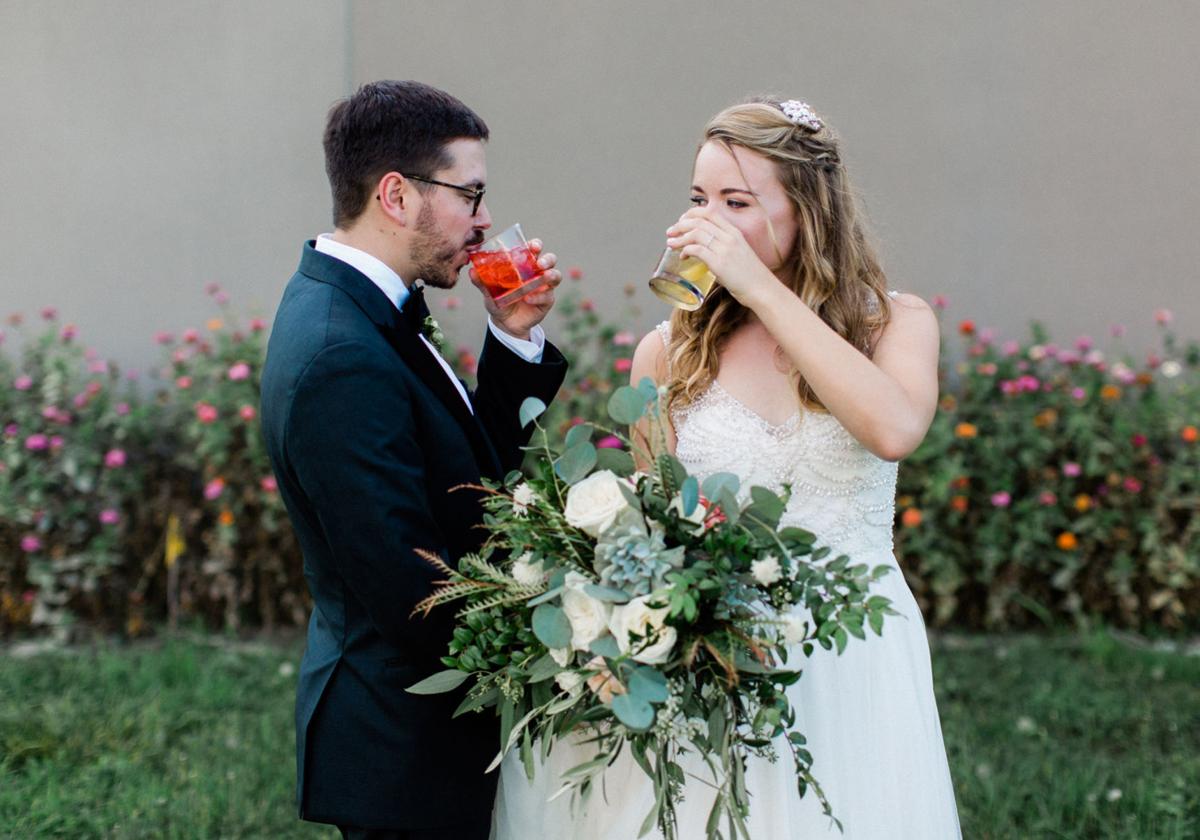 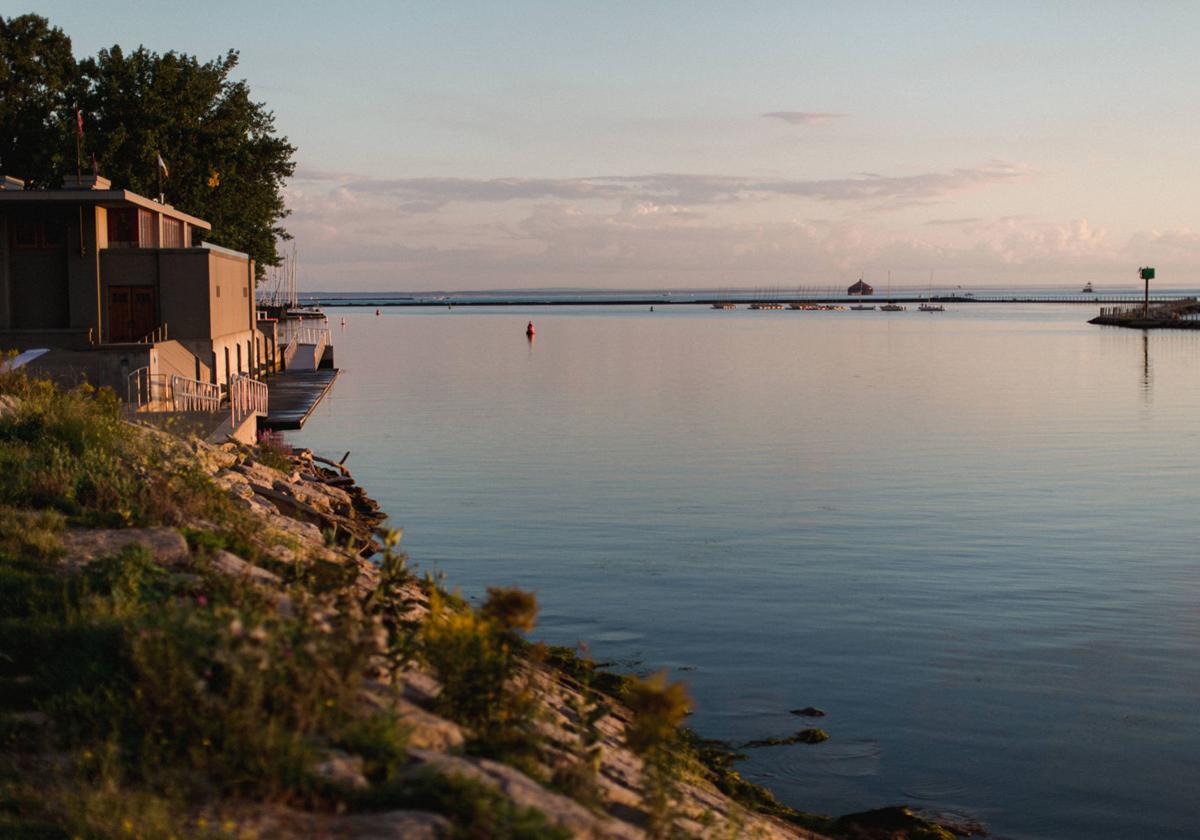 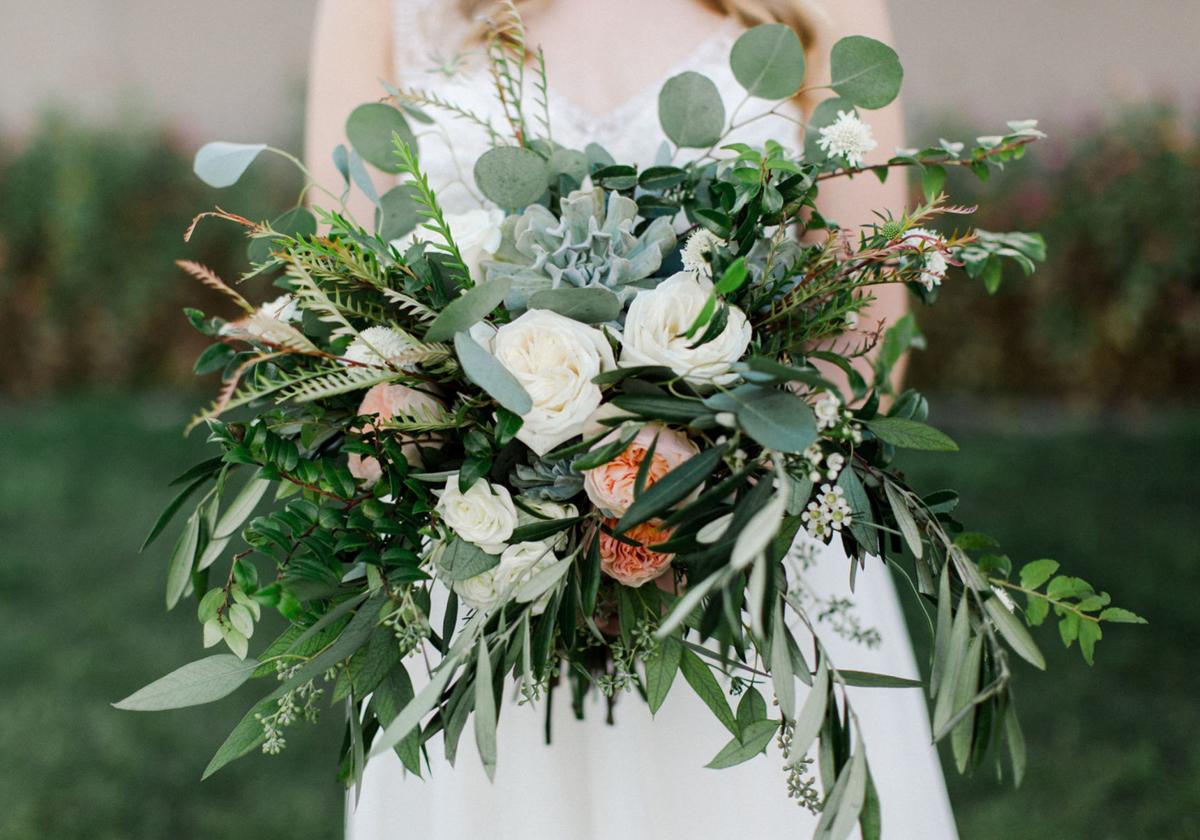 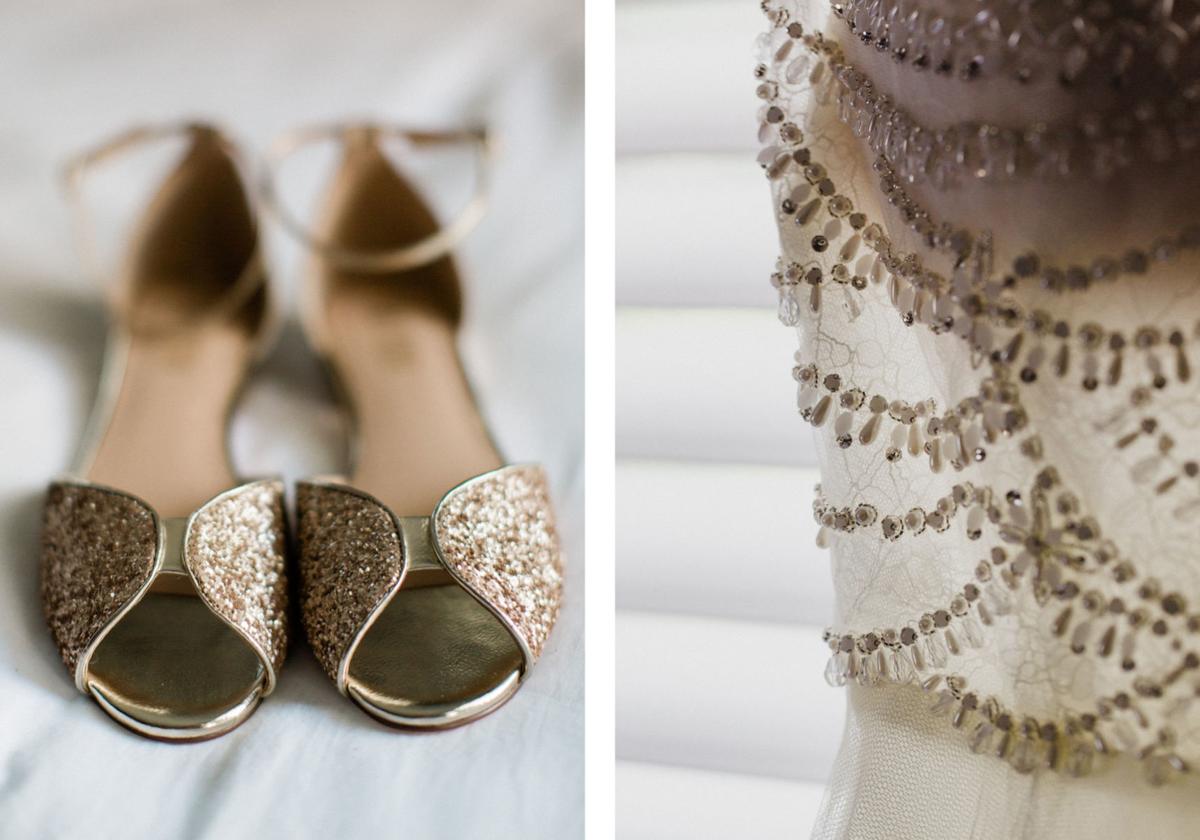 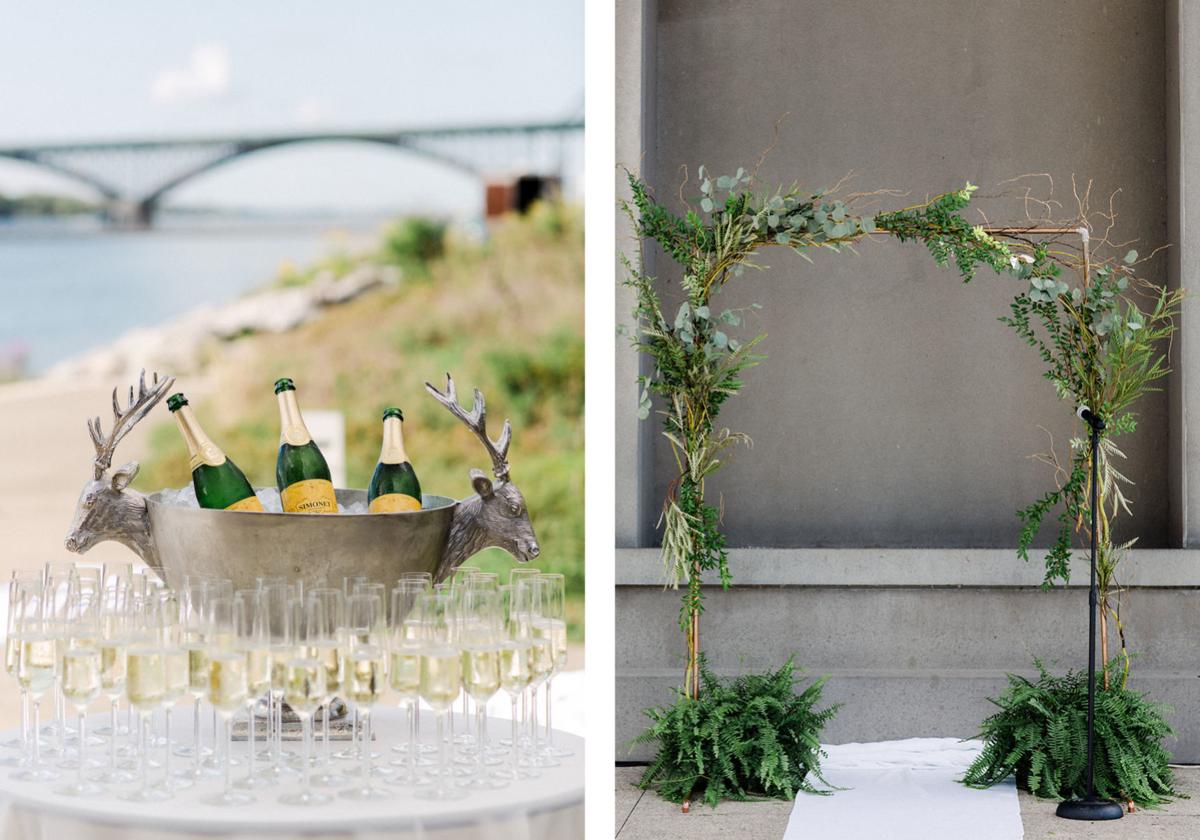 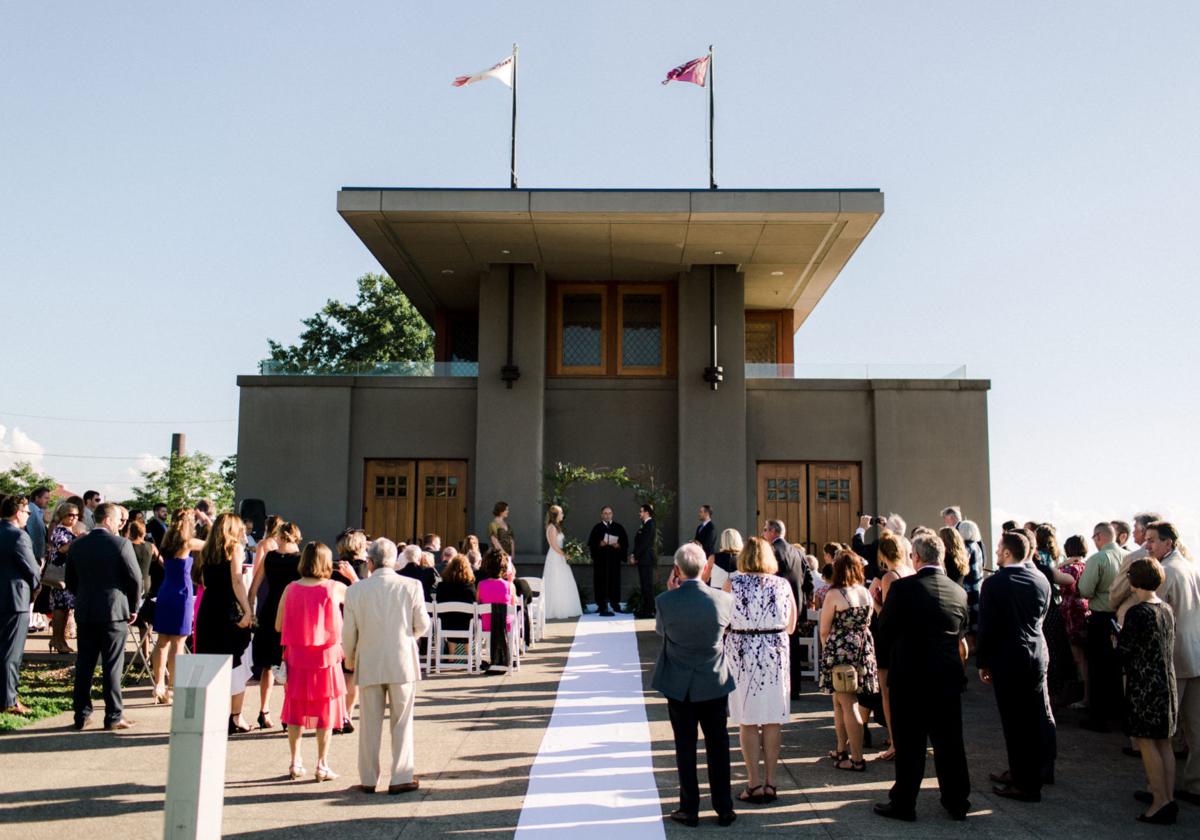 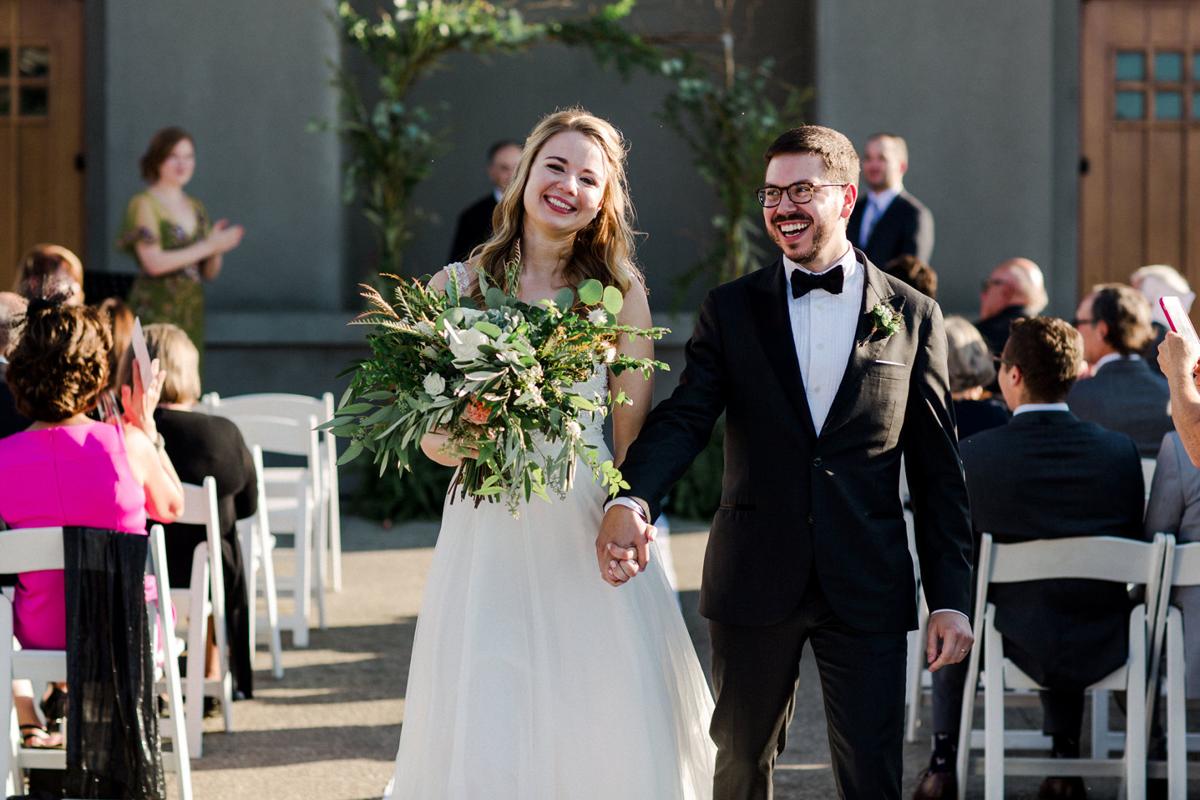 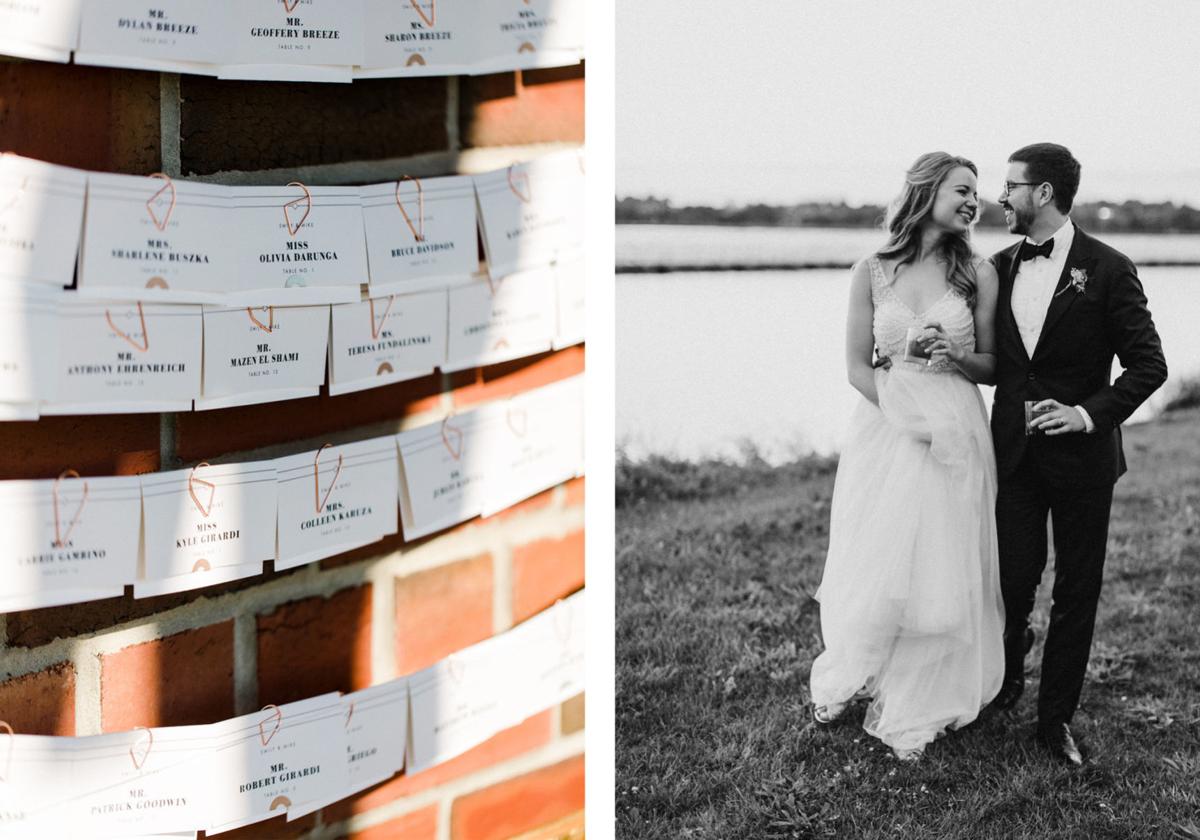 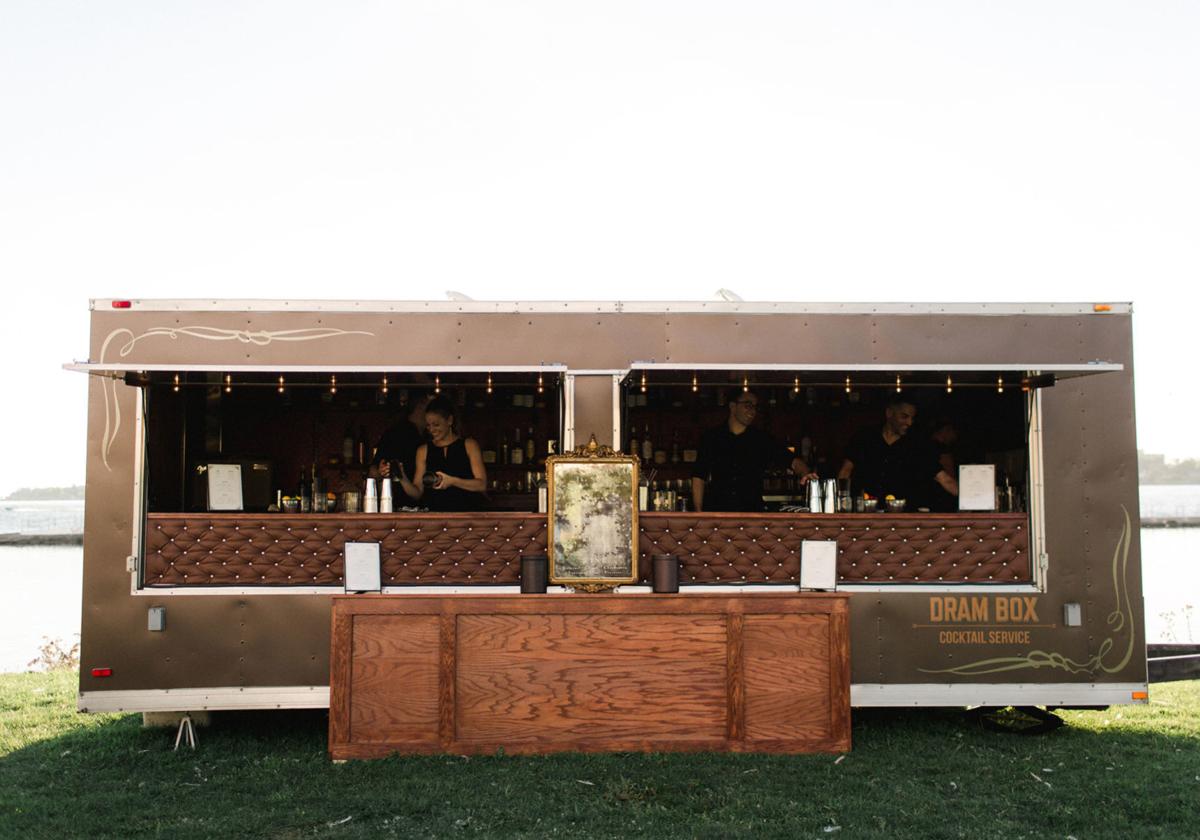 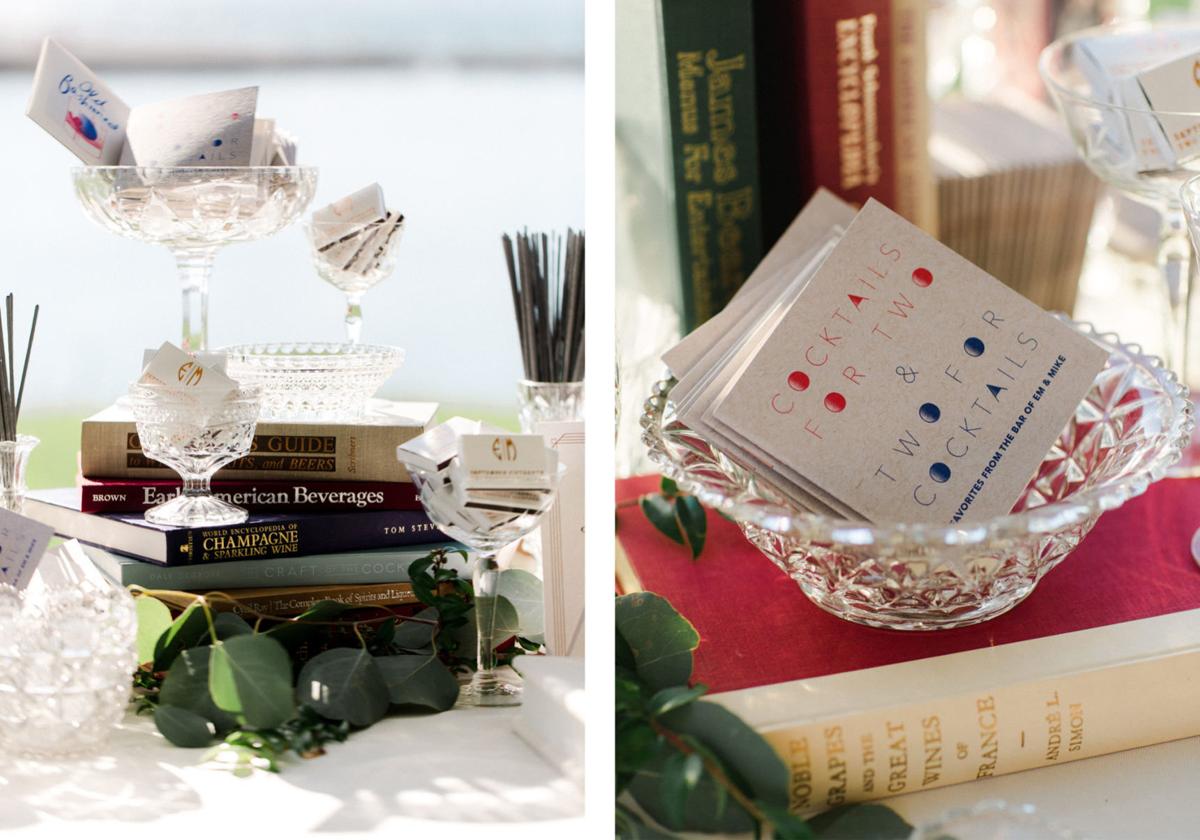 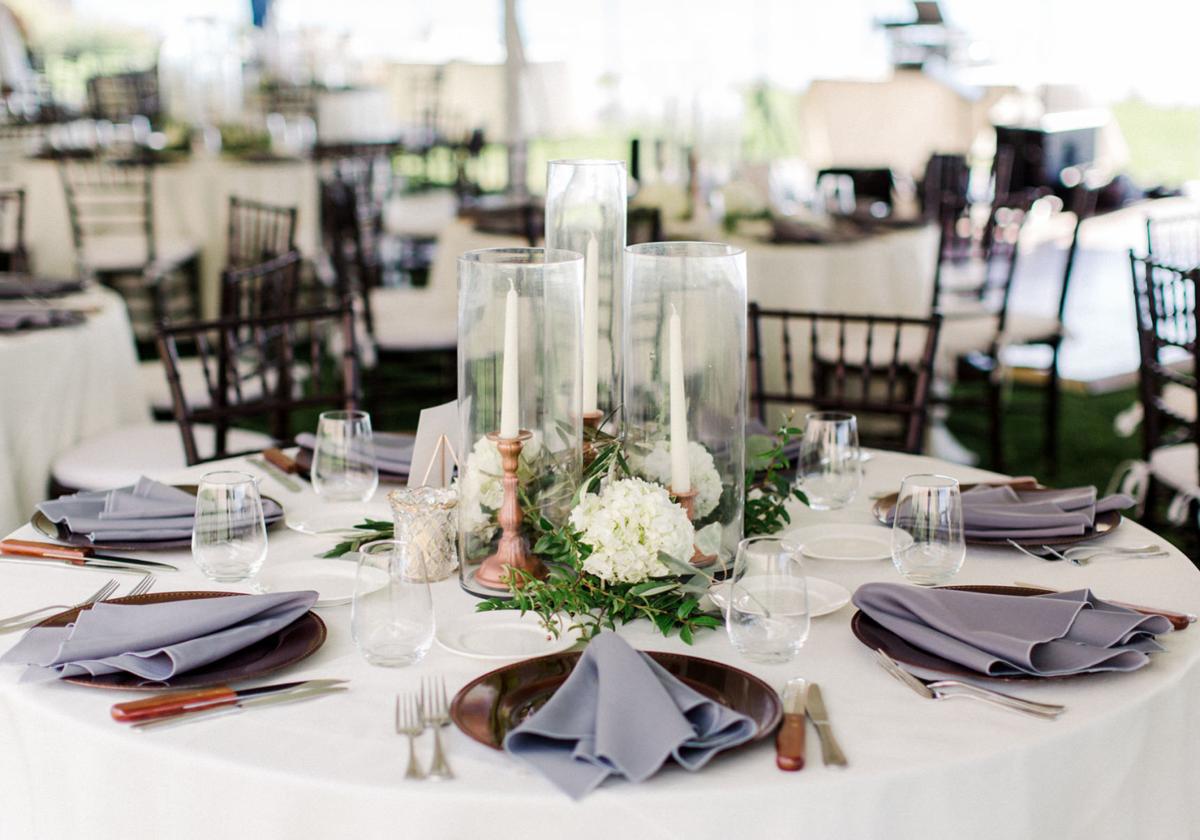 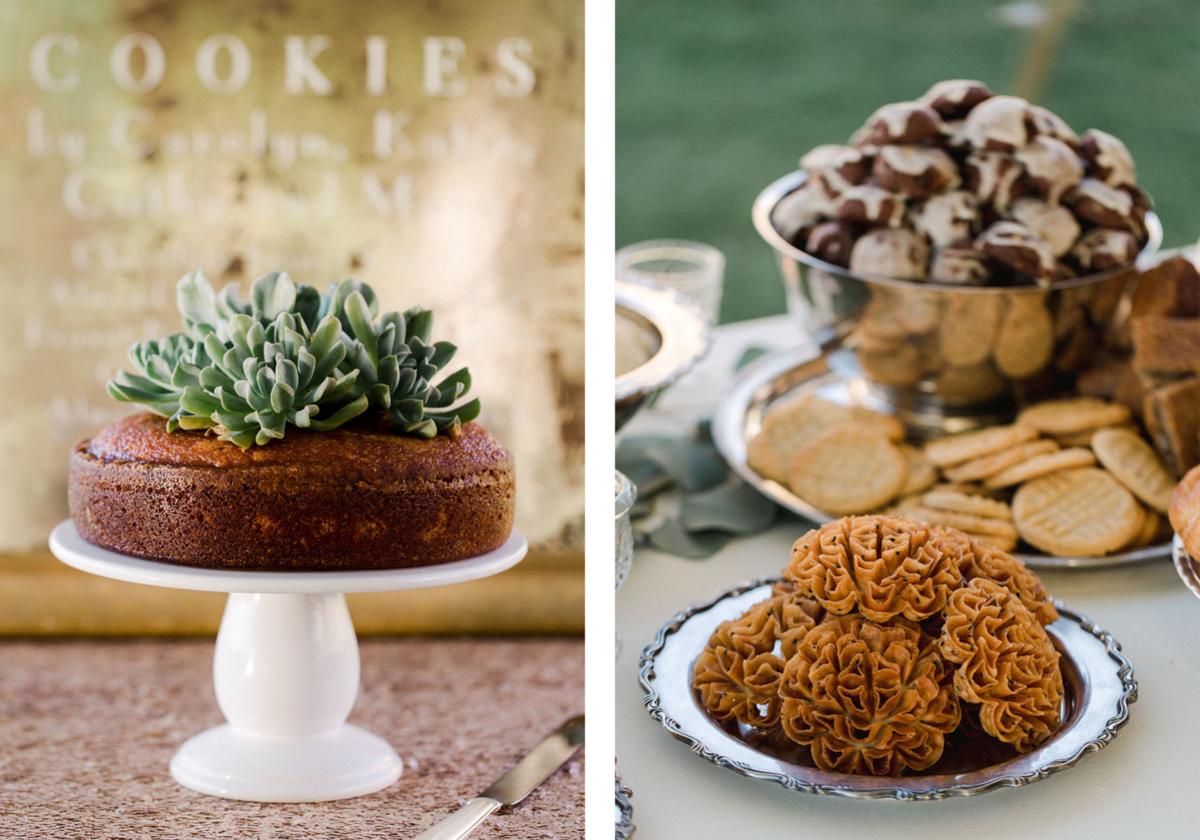 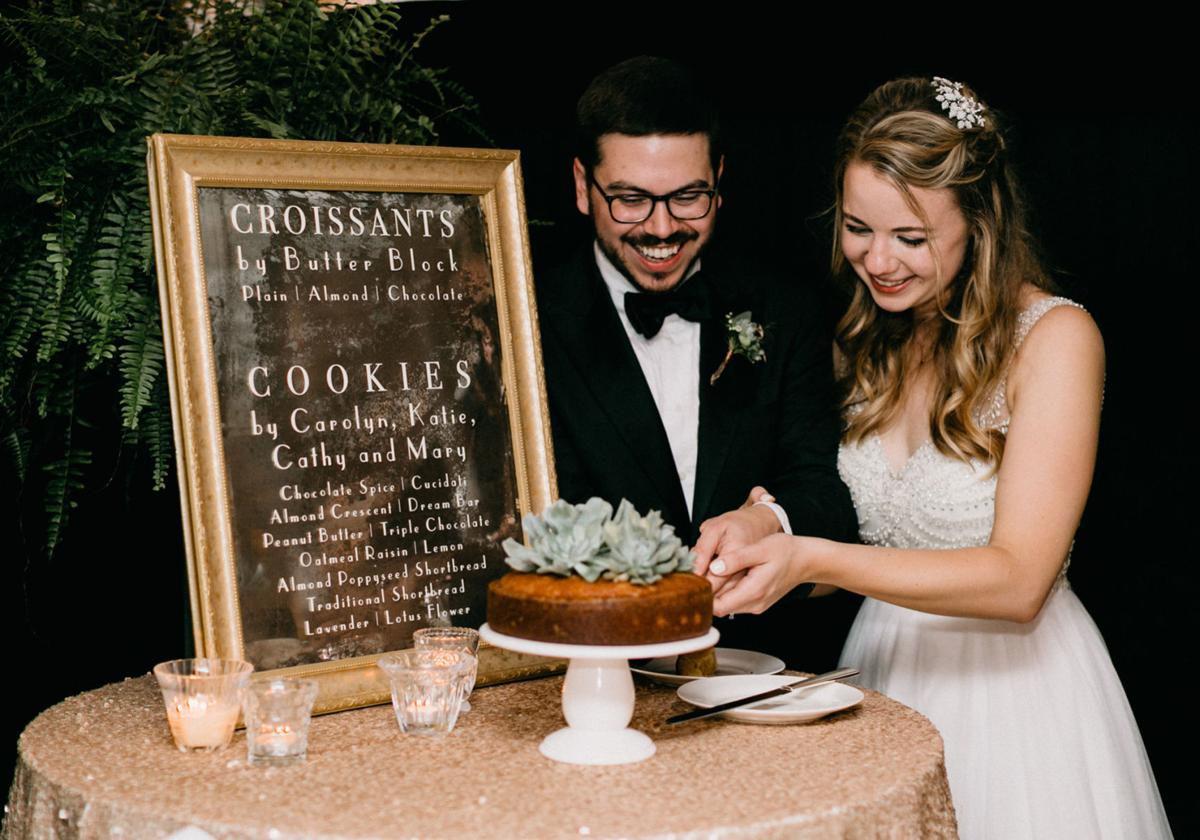 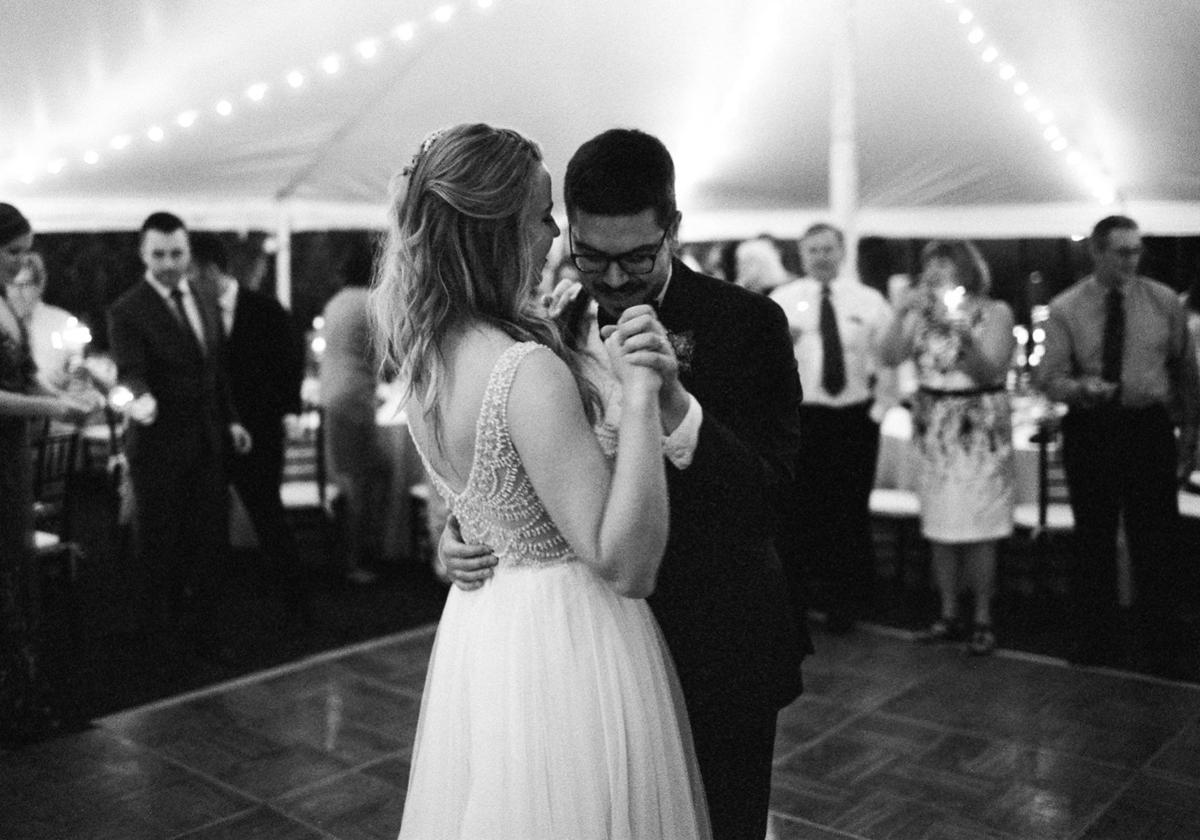