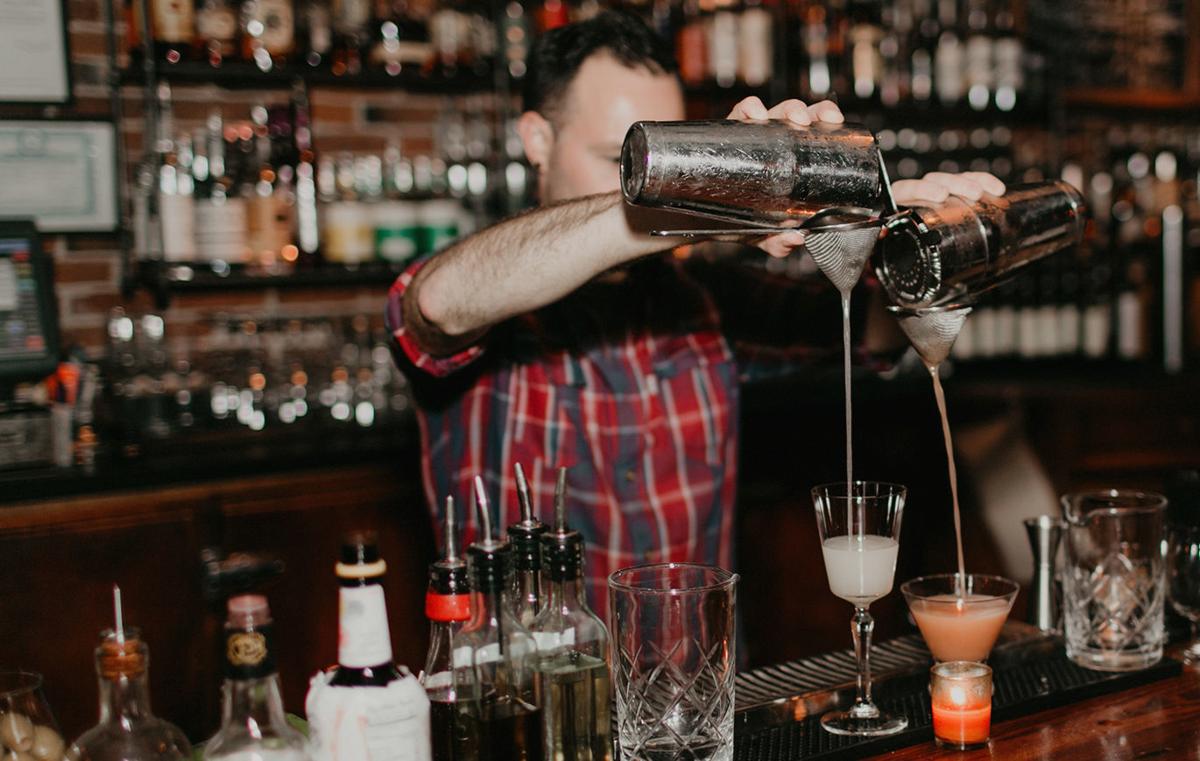 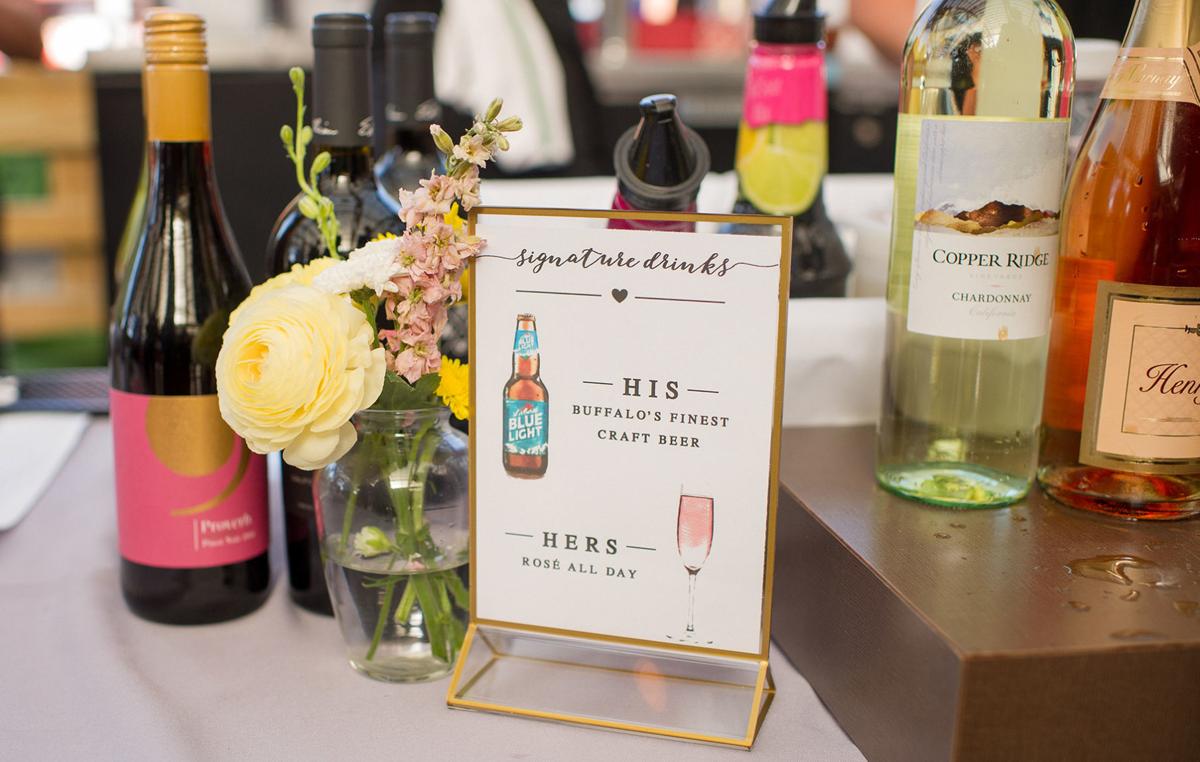 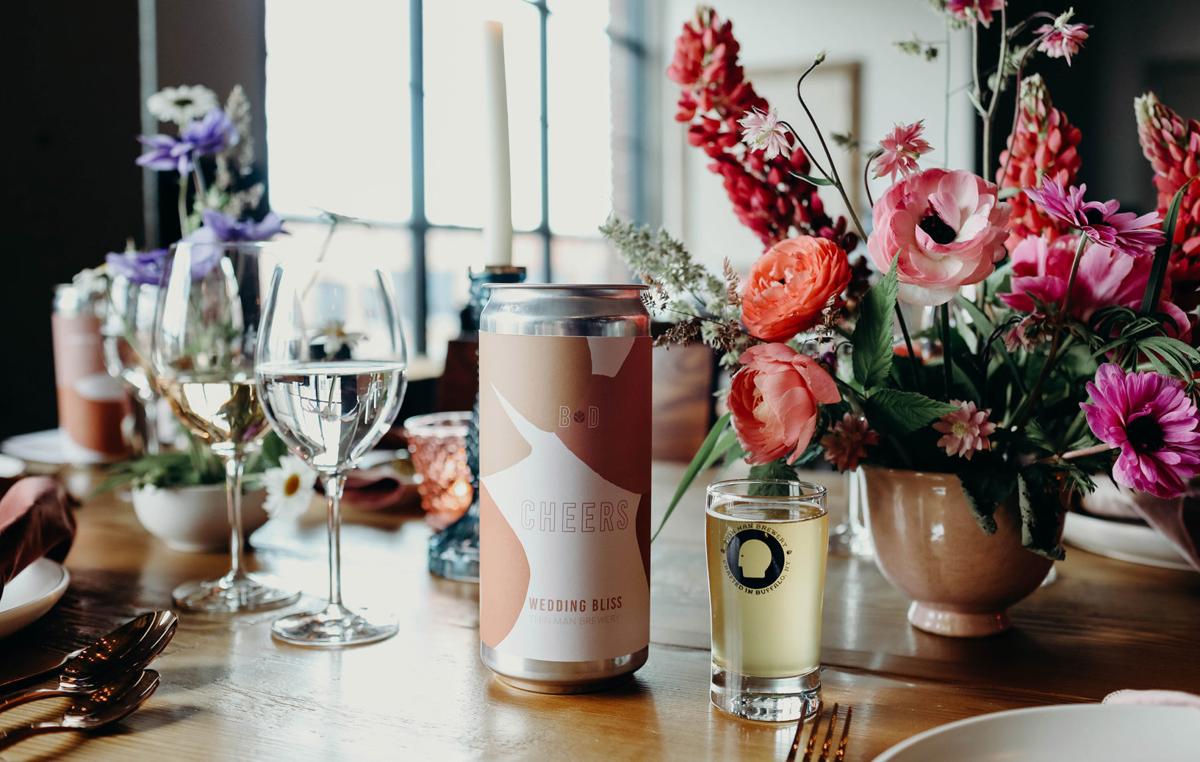 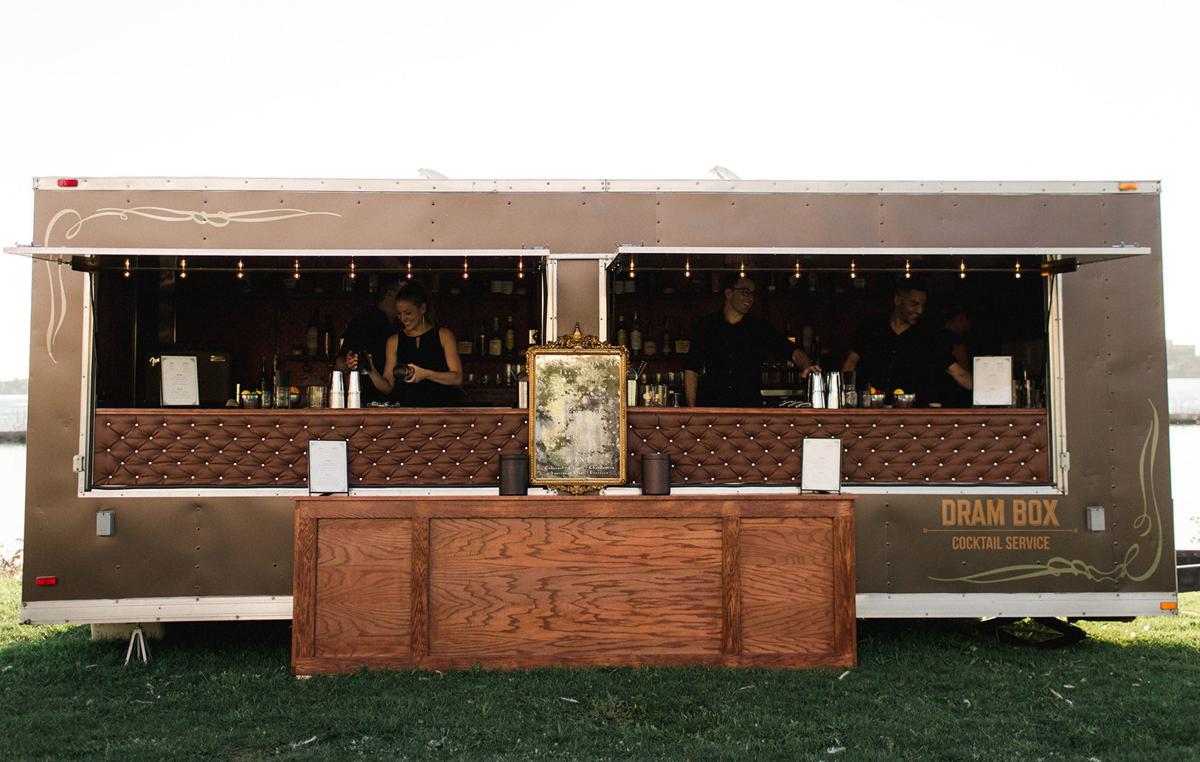 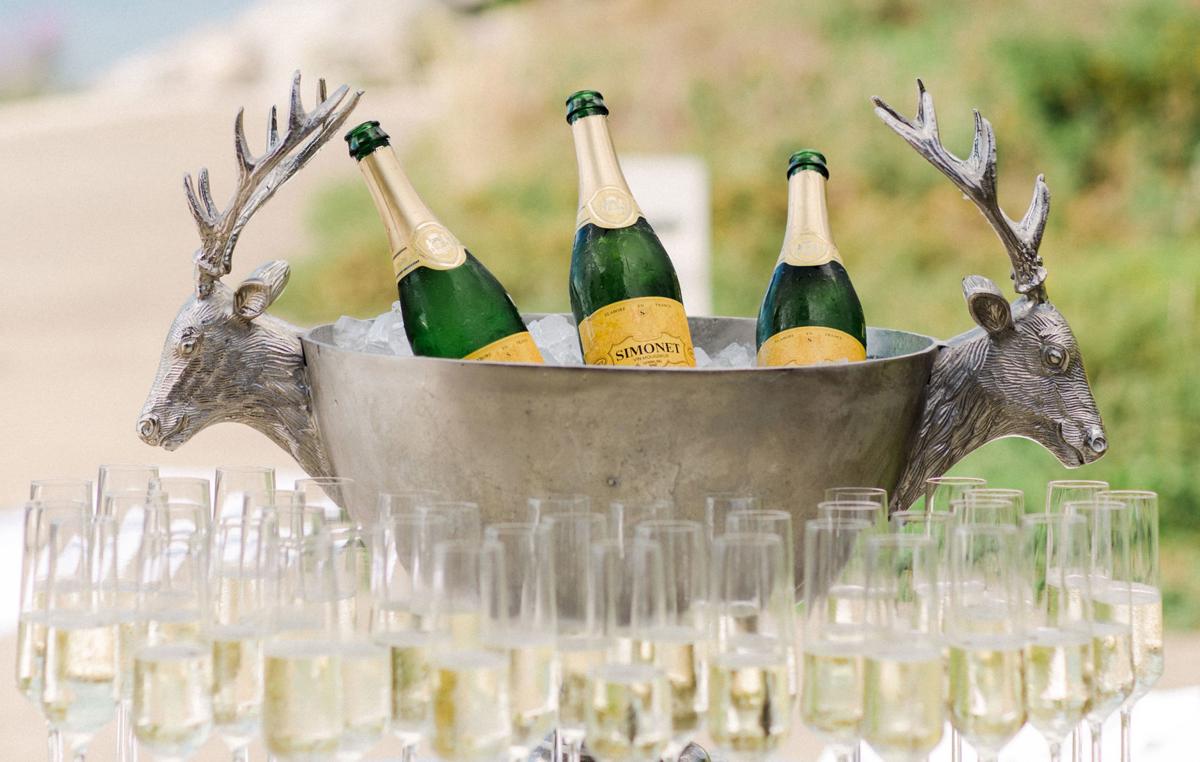 For Tierra Barnes, the idea came from a tequila bottle.

She and her husband worked together to make sure that their wedding reflected their tastes. So when settling what drinks to serve, they gravitated towards a specialty cocktail that’s one of her favorites: a tequila sunrise, made with tequila, orange juice and grenadine syrup.

“It’s not a popular drink,” Barnes said, “but it’s my favorite.”

That shift away from standard wedding fare—like domestic bottled beers before a champagne toast—is king in today’s era of ultra-personalization. From wedding Pinterest boards and custom color schemes to name-based hashtags and signage, the wedding industry is undergoing a transformation, one that those involved in all aspects of event planning are welcoming.

Dram Box Cocktails has become a growing fixture at outdoor weddings. The trailer turned mobile bar—the brainchild of the Ballyhoo and Lucky Day owners—allows for more one-on-one conversations regarding planning and personalization on every level, from the drinks poured to the decor.

“The great thing about Dram Box is how customizable it is,” said Alison Clancy, booking manager and coordinator. “The bartender who helps curate your cocktails may be the same one making it for you on your wedding day.”

Dram Box’s process begins with what Clancy calls a cocktail curation session: a meeting where the couple discusses what they like, what they don’t and taste their options. Often, those include Buffalo-brewed beer.

Local IPAs—and with them, the city’s breweries—have seen a resurgence in popularity over the last several years. Wedding planners, like Ellicottville Events proprietor Samantha Nelson, have seen that popularity reflected in their clients’ requests.

“Couples are typically including local craft beer options or signature cocktails that are tailored to Buffalo, or their local experiences,” Nelson said. She works with those who want to offer their drinks in a distinctive way, too, noting, “We’ve also seen a lot of growlers mixed in weddings lately.”

“I recently had a 10-year vow renewal, and they were going to go all out,” Nelson said. “The groom is a huge beer lover, and I suggested that we serve a local beer and have a graphic designer do the label.”

The drinks were handed out as favors at the end of the night.

Should couples choose to create their own signature cocktail, Nelson recommended signage with the name and a short description near the bar—and a theme to tie it together. A number of couples have based their drinks on their pets, she said. It’s something Roman has seen, too, and one that can be incorporated into the rest of the wedding. In fact, Roman helped design bar signage with a crest of a couple’s dog that mirrored their wedding invitations.

For a simple touch—or for those who don’t want to stock their bar with specialty drinks—replacing the customary champagne toast with a nontraditional drink is a modest twist on convention. Nelson said she’s seen shots of tequila and apple cider mimosas used instead.

“Something I’d love to see done are tin beer mugs with a local craft beer in it for toasting. It would add such a different vibe,” she says.

“We were supposed to get a champagne toast with dinner, but we got rid of that and instead added two beers,” she said. The couple chose Fat Tire and Rusty Chain beers—both craft IPAs, with the latter brewed locally.

Couples who want a classic drink with that local edge can choose from an ample assortment of spirits distilled in Western New York. Roy Bakos, manager of Buffalo Distilling Company, has worked with couples to curate cocktails for receptions held off-site and at the distillery’s Larkinville location, sourcing all available ingredients from local farms.

“We pride ourselves on our farm-to-bottle distilling process that primarily uses ingredients sourced from New York State and the five counties surrounding Buffalo,” he said.

And, while some ingredients like cane sugar and agave have to be outsourced, sticking closely to Buffalo’s offerings is a challenge the company welcomes.

“Those limitations make us more creative as we search for different ways to use the things that grow right here in Western New York,” Bakos said. “This is our home, and we hope that you can literally taste Buffalo and Western New York in every sip."