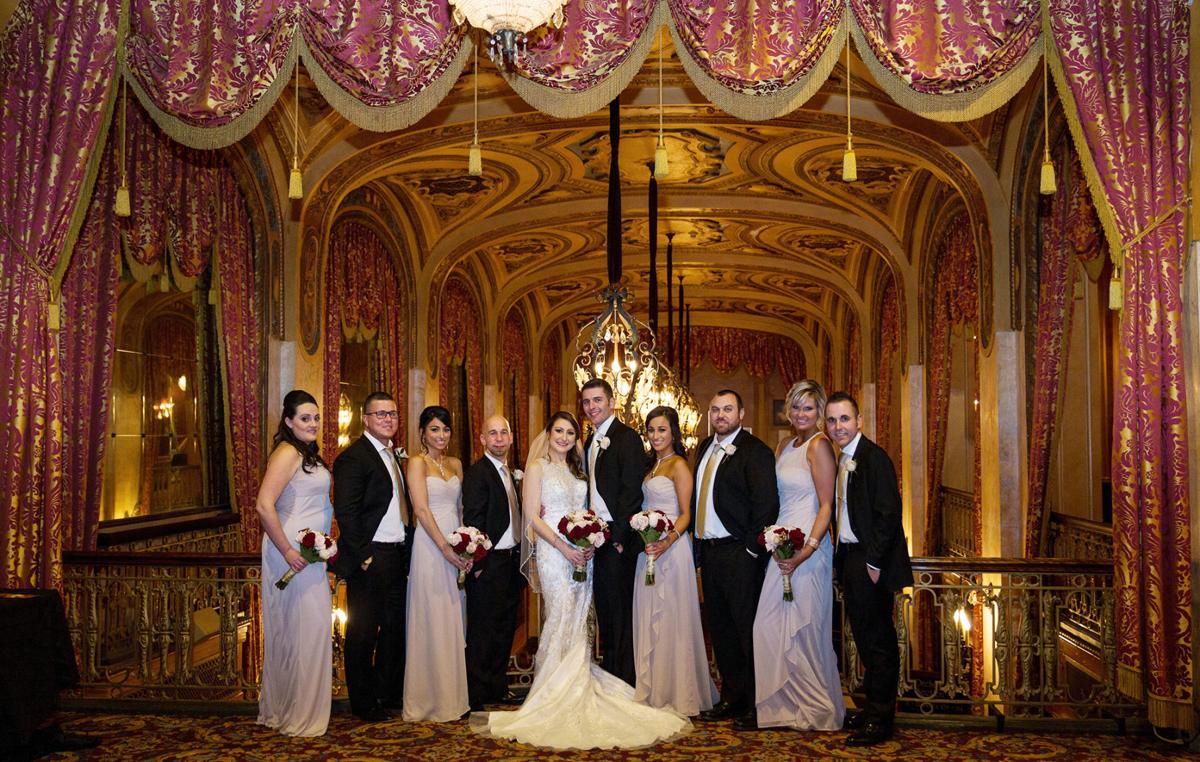 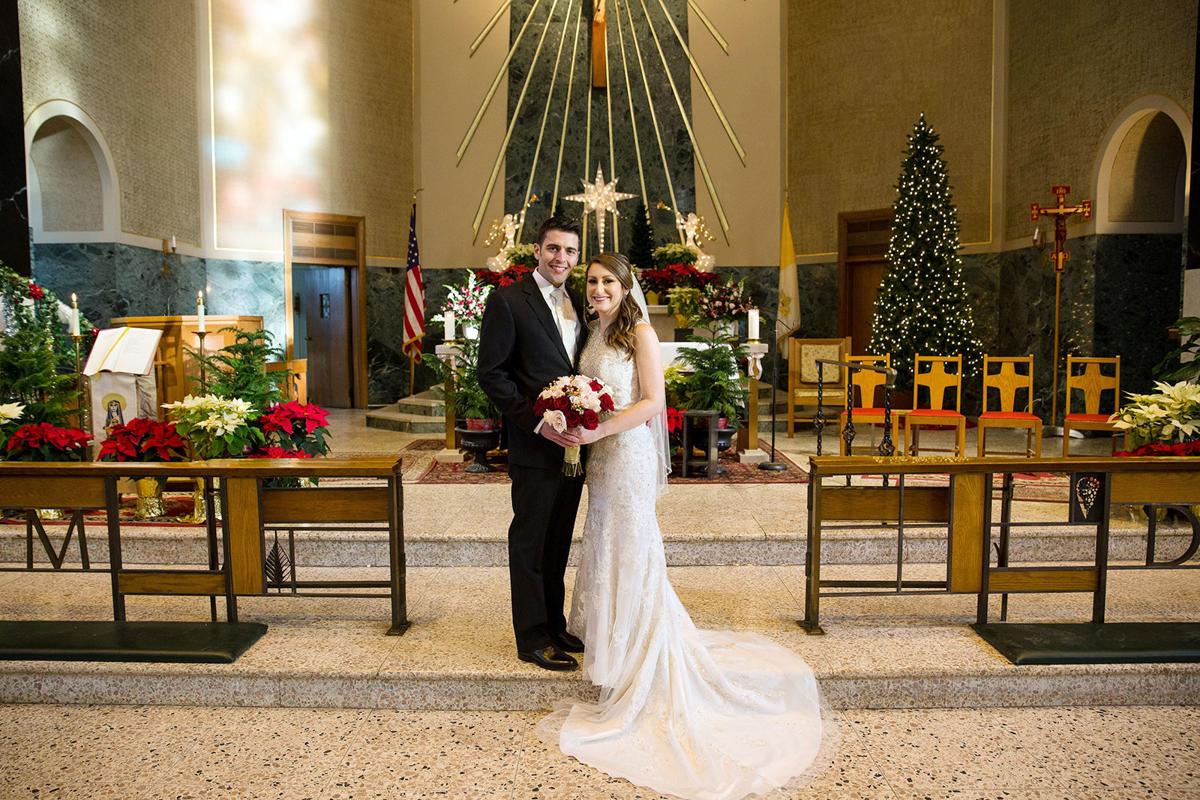 Trusting the recommendations of friends and family, Tom and Christina Oakley met for drinks at Gecko’s Bar & Grille one night in August 2013. That evening went so well the couple decided to rendezvous again just a week later at Mothers Restaurant for dinner. Fast forward a few years: Tom popped the question while in Disney World in June, 2017.

“We had dinner at the Boardwalk Resort and were going to walk to Epcot to watch ‘IllumiNations.’ When we left dinner, it started pouring. Tom suggested we go into a photo booth to get out of the rain, and he proposed in the photo booth,” said Christina. “I was very surprised, and I said yes right away.”

She continued, “There’s a gazebo on the water at the end of the boardwalk. Tom had originally planned on proposing there but there were a ton of people in the gazebo waiting for the rain to stop.”

The Oakley’s have enjoyed almost five years of traveling, kayaking and skiing together. Christina enjoys preparing meals for the pair, while Tom dabbles in woodworking and home improvement. The two live in South Buffalo.

Christina, 31, a medical credentialer, and Tom, 32, an engineer, tied the knot at St. Michael Church in Buffalo on January 13, 2018 — then celebrated their nuptials with a reception at Shea’s Performing Arts Center with almost 200 guests.

“We wanted to have our wedding somewhere unique. Tom suggested Shea’s and I thought it was a great idea. It’s a beautiful, historical building with amazing architecture,” said Christina. “It’s one of Buffalo’s gems that will be here for years to come. I had been to Shea’s several times in the past but never thought of having a wedding there.”

She continued, “Not only is it a beautiful venue, but Shea’s was very accommodating and easy to work with.”

Tom and Christina shared an evening of love, laughter and timeless memories on the stage of the theater as they danced together for the first time as husband and wife. Dressed in Allure Couture from M.A. Carr in Orchard Park paired with blue Manolo Blahnik stilettos, Christina was a stunning bride as she, and her husband, Tom, shared their first dance to Night Train by Jason Aldean.

Alexandra and Alexander—Lex and Alex—found they had a lot more in common than their names when they first met. As two local business owners, t…