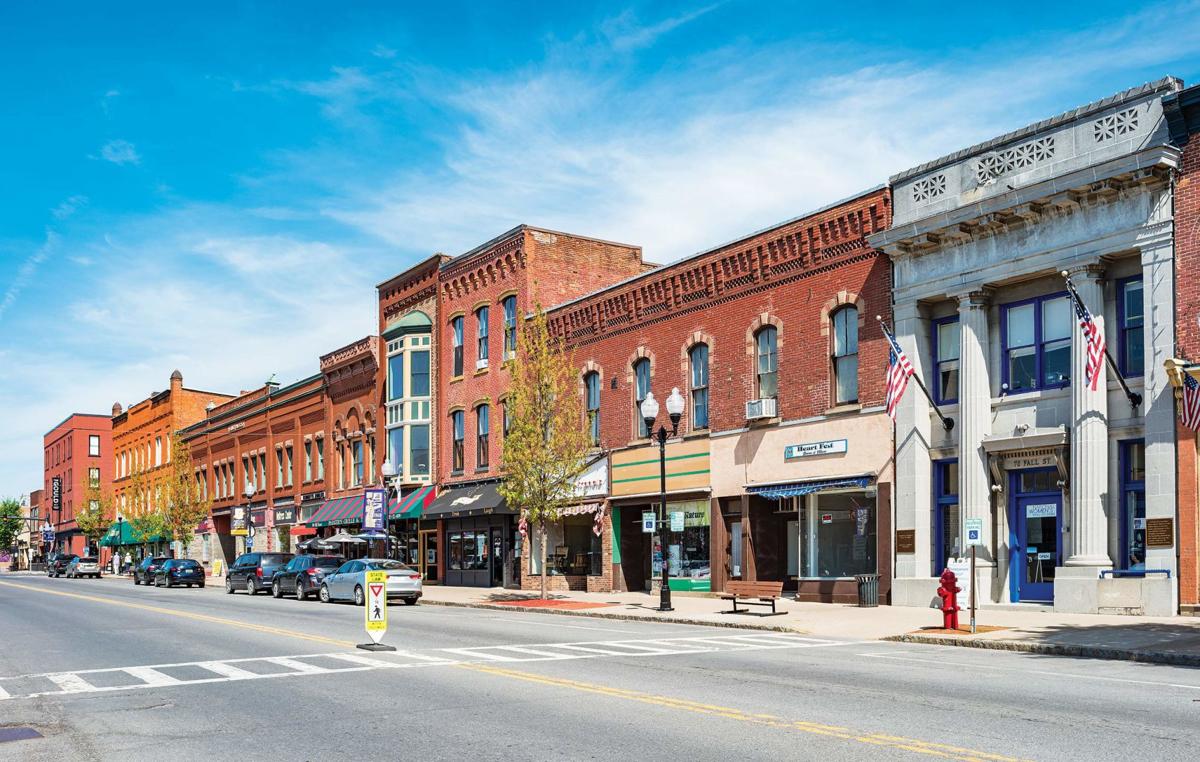 Between Seneca and Cayuga lakes lies the Town of Seneca Falls. 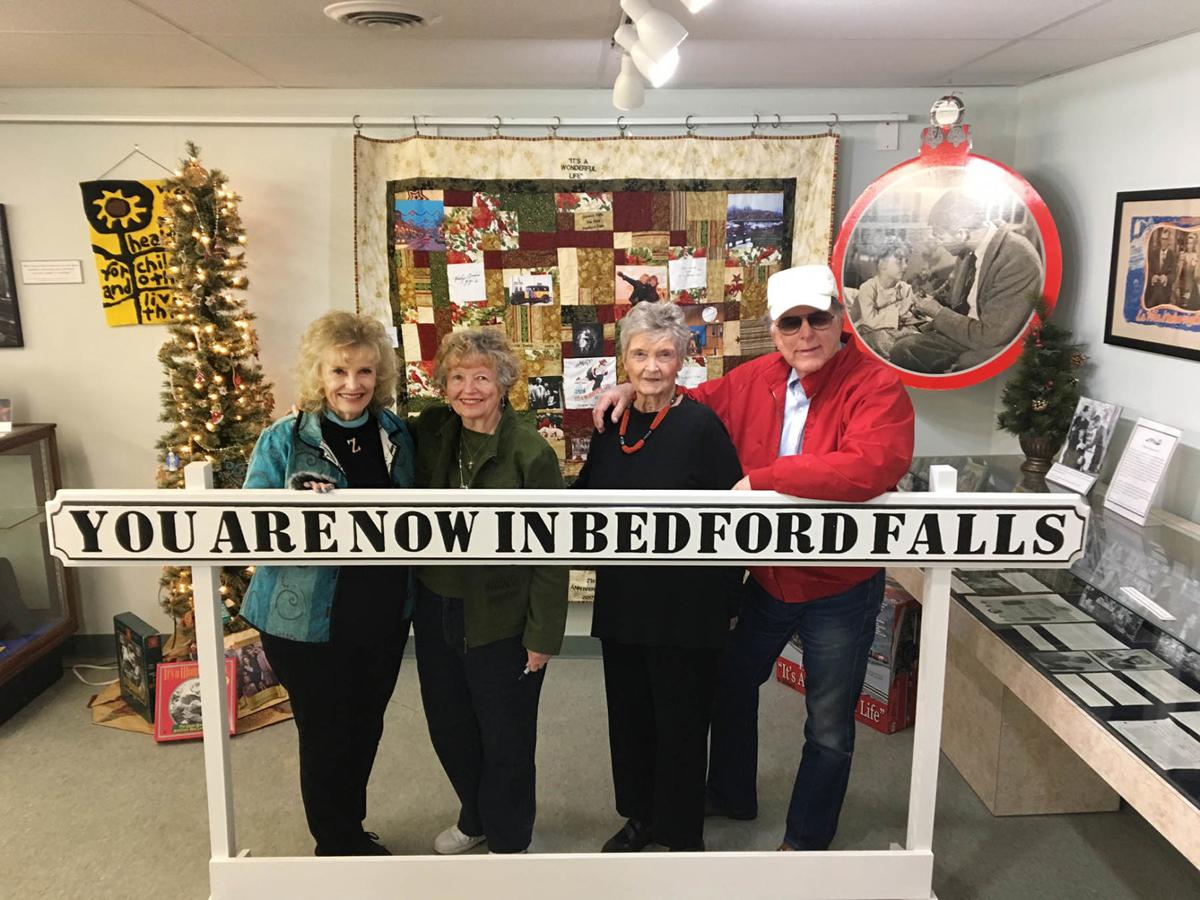 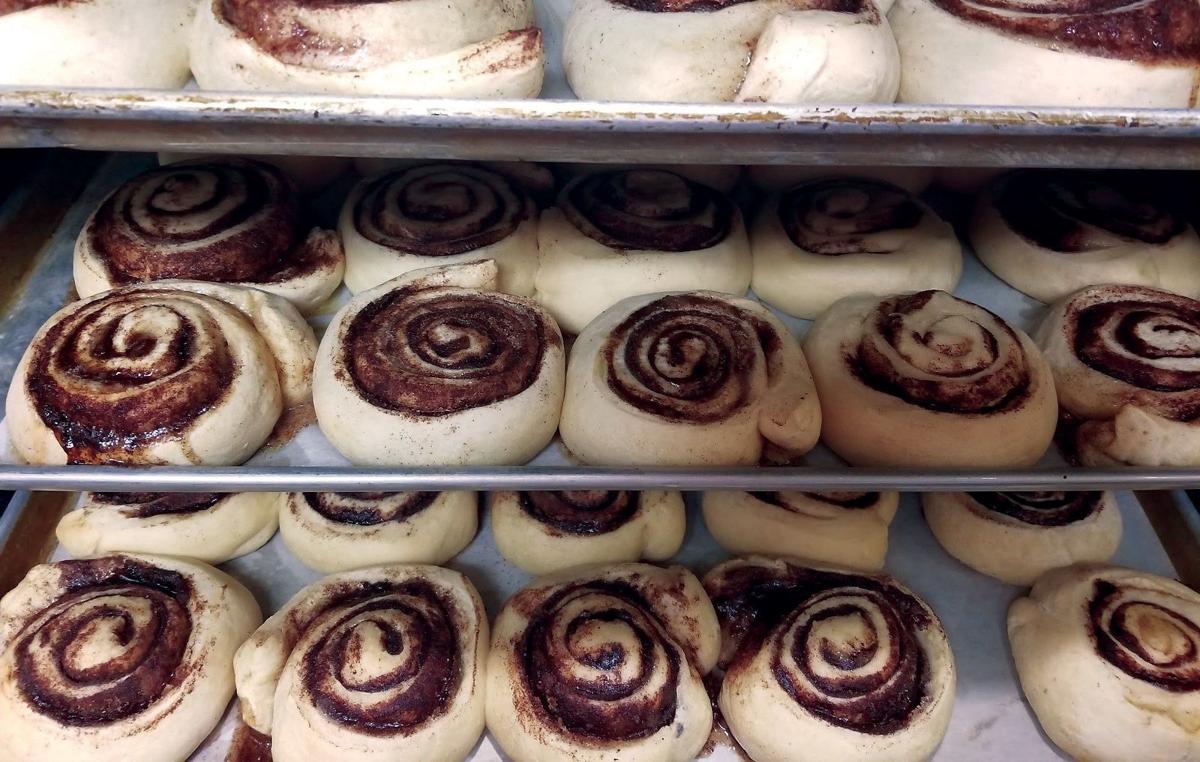 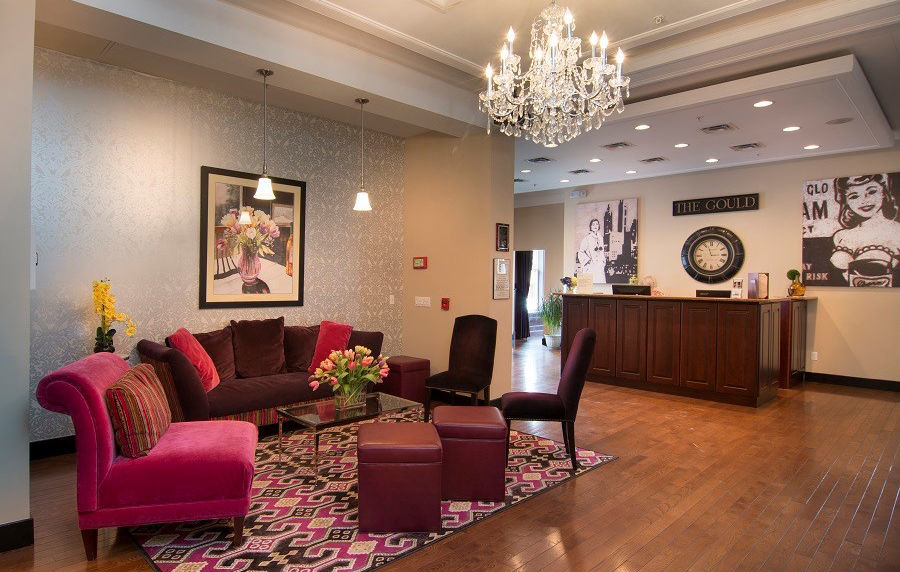 Less than two hours on I-90 and Route 318 east brings you to this quaint Seneca County hamlet, birthplace of the women’s rights movement and home to the annual “It’s A Wonderful Life” festival commemorating the community’s surmised role as the inspiration for moviemaker Frank Capra’s iconic Bedford Falls.

The hamlet rests in the larger Town of Seneca Falls between Seneca and Cayuga lakes and along the Cayuga-Seneca Canal (formerly Seneca River), which connects the lakes to the Erie Canal. There had been a series of rapids with a 42-foot drop known as the falls, which inspired the name, but the process of turning the river into a canal sacrificed both the rapids and falls.

The historic Gould Hotel is a short walk to almost everything, including the lights-festooned steel bridge that’s the visual hallmark of the village’s connection to the holiday classic.

Barrister’s Bed & Breakfast is just up the street from Fall Street and accessible to all downtown activities. If you love the feel of historic houses and all the details lacking in modern hotel accommodations, you’ll want to spend a night at this 1860 inn and savor the woodwork, decor and stained-glass windows. Gourmet three-course breakfasts make this a cut above many area options.

The woman-owned, woman-run Café 19 is a must-stop breakfast and lunch spot built around the women’s suffrage theme. (Don’t be thrown by some signage that says Café XIX, its original name. Both refer to the 19th amendment, which established women’s right to vote.) Expect excellent food from its creative owner and chef, Casey Galloway, local coffees and a bright, airy style. Try the guacamole toast if you stop for breakfast, and be sure to have a luscious, warm cinnamon bun. If you’re in town for “It’s A Wonderful Life,” don’t miss the cinnamon bun eating contest on Dec. 4 at 11 a.m.

For dinner, check out 84 Fall, a tapas bar and restaurant that wears its address as its name. This is the perfect place to satisfy your need to relax and your craving for variety, with several entrees and a host of small plates to share. Order drinks, then sit back, sip and socialize as each is served up. The possibilities? Gorgonzola shrimp, Thai chopped salad, orange sesame crispy cauliflower, ahi tuna wonton nachos, chicken lettuce wraps and Korean beef tacos, to name just a few.

The annual It’s A Wonderful Life Festival, Dec. 13-15. Its jam-packed schedule runs from 9 a.m. Friday to 10 p.m. Sunday (with shuttle service to/from area hotels) and includes opportunities to meet and attend presentations by Frank Capra’s descendants and several of the movie’s cast members, including Karolyn Grimes who played George Bailey’s youngest child, Zuzu—now a fixture at the event. Astrophysicist and National Women’s Hall of Fame inductee Dr. Judith Pipher will speak about Stephan’s Quintet, the group of five galaxies represented in the beginning of the movie. There’s also Frank Capra’s Preview Dinner, a recreation of the meal Capra held at the Ambassador Hotel in Los Angeles featuring the original Dec. 9, 1946, menu along with a craft fair, 5K race, swing dance lesson and music by the 19-member Greater Finger Lakes Jazz Orchestra.

Don’t miss the chance to be educated about and inspired by those who dedicated their lives to equality for American women at the National Women’s Hall of Fame and Women’s Rights National Historic Park.

The del Lago Resort & Casino is just 10 minutes from Seneca Falls on Route 414.

The nearby Cayuga Lake Wine Trail is the country’s first such trail and features more than a dozen wineries; check hours when planning to visit offseason (between Nov. 1 and May 1).

Between Seneca and Cayuga lakes lies the Town of Seneca Falls.