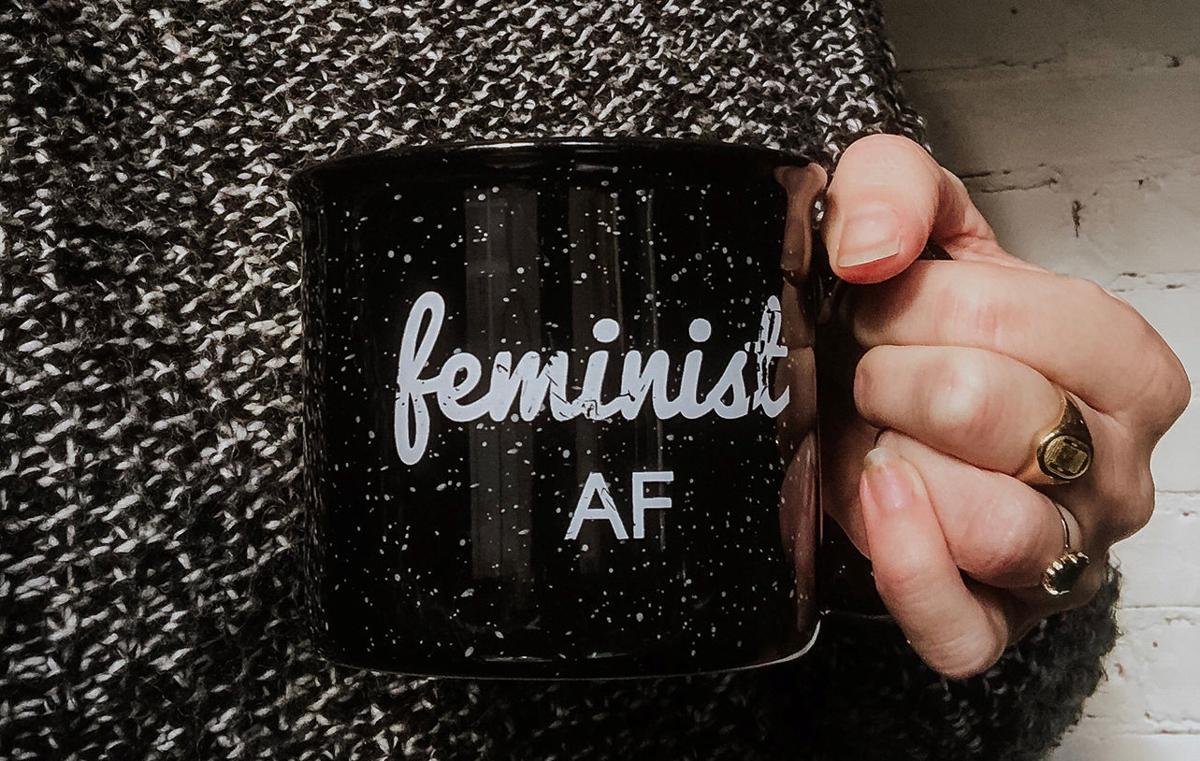 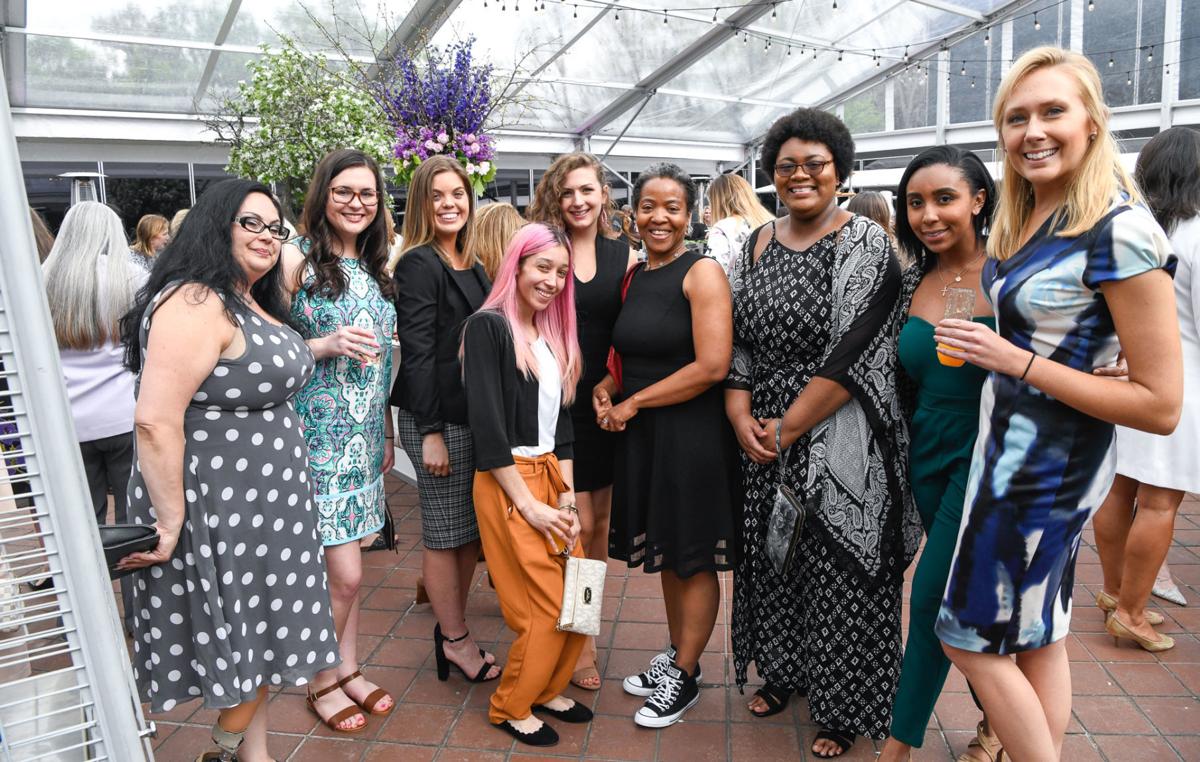 WNY Women’s Foundation’s What She’s Made Of is an evening for networking and empowerment. (Photo courtesy of Joe Cascio) 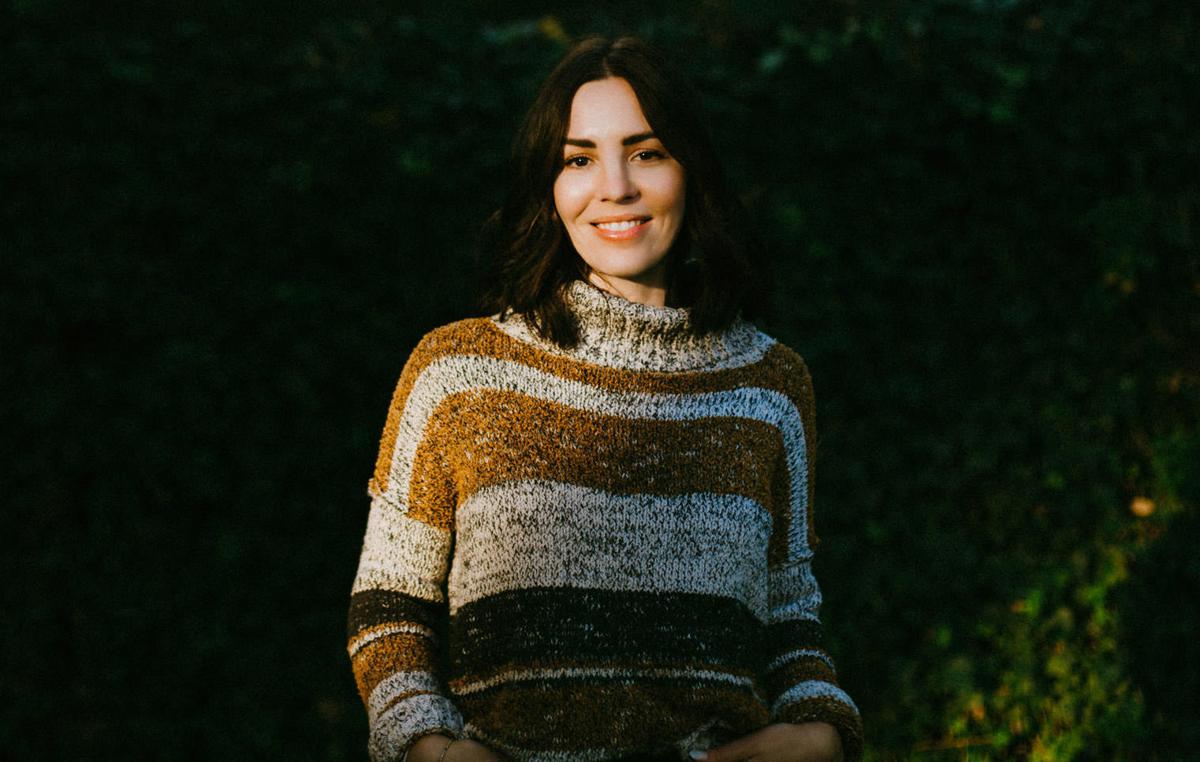 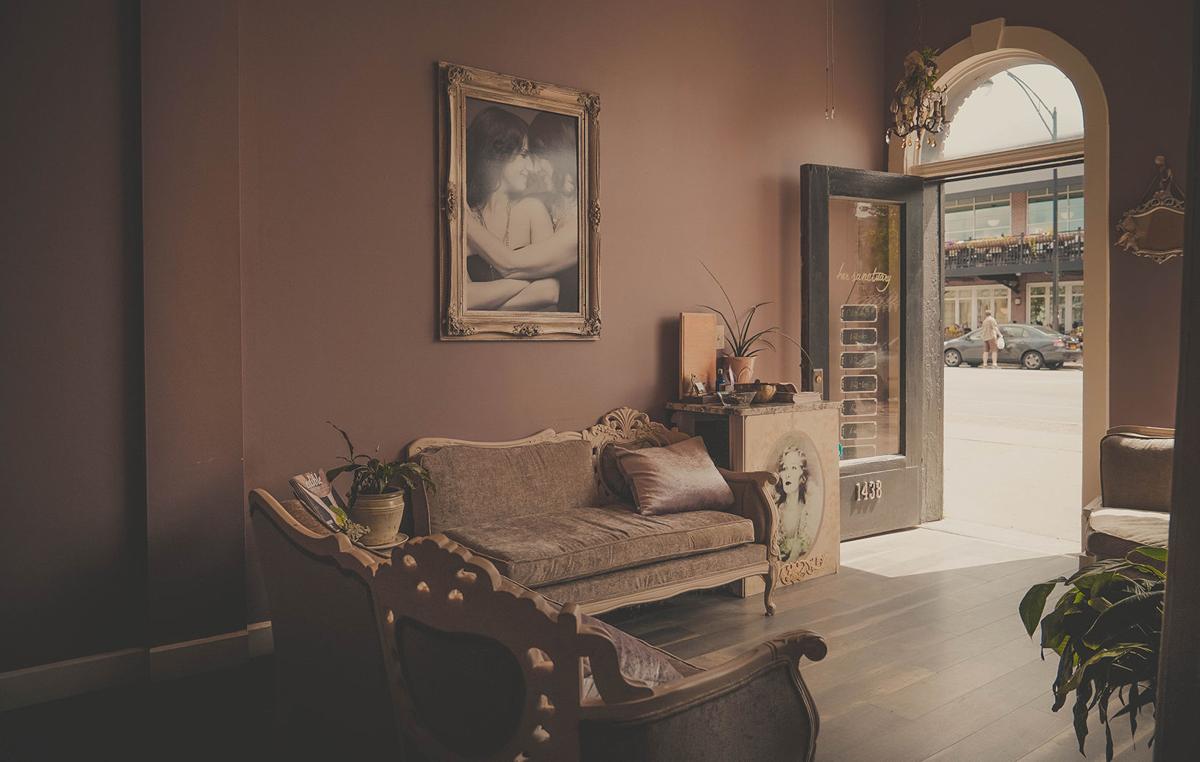 Mother-daughter duo Susan and Ciara Morreale are behind Her Sanctuary, a community and coworking space next to their retail store Her Story. (Photo courtesy of Michael Lotempio)

As we embark on a new decade, it’s hard to deny the reignited energy that can be felt by womankind. If you haven’t heard already that “Time’s Up” or “The Future Is Female,” just look at any coffee mug to your right.

Even though we’ll mark the 100th anniversary of the 19th amendment and the efforts of the suffragettes this year, women are now, maybe more than ever, banding together again to lift each other up and take up space as an empowered, equal gender.

In this new era of the women’s movement, the rise of women-only spaces has quickly swept across the nation—and is beginning to build here in Western New York. However, this time around, bra burnings have been replaced by leadership trainings, policy change and spaces to meditate.

The Vanguard House, a coworking and community space for modern “womxn,” is scheduled to open in late 2020 in downtown Buffalo. Looking to elevate the mind, body and spirit of every woman through connection, tools and support for personal and professional growth, founder Shawna Stanley says she can feel the shift happening for women, both locally and nationally.

“Community over competition,” she says. “We’re realizing we can actually get much further, faster if we do this together.”

With nearly 200 women already on the waiting list, Stanley says, “My vision for this space is for all women to be able to walk through the door and unpack—whatever that looks like for them. If you need self-care, we’ll have a quiet room. If you need yoga, we’ll have a fitness room. If you just need to take a shower by yourself without kids hanging around your ankles, you can go do that.”

On Hertel Avenue in North Buffalo, Her Sanctuary also takes a holistic approach to the pursuit of modern women’s empowerment. Attached to their retail store, Her Story, the women’s coworking and community space’s goal is to nurture women mentally, spiritually and physically. The mother-daughter and co-owner duo, Susan and Ciara Morreale, provide women with more than just a space for events and networking—it’s also outfitted with a meditation booth, healing library and tea bar.

“I look to provide a mindful, calming atmosphere where women are able to be their best selves,” Susan says.

Some may read the perks of a women-only community in 2020 and wonder if this movement is nothing more than an excuse for a mini spa day. Hopefuls may even ponder: “Are women-only spaces needed?” The historical data still seems to suggest so.

In the 2015 study “â‘Safe Spaces’: Experiences of Feminist Women-Only Spaces,” four female researchers explored the meaning of safety for women, and particularly the experiences of spaces they considered to be safe. Drawing on focus group data of 30 women in the UK who attended a two-day, women-only feminist gathering, it was found that women felt safe from harassment, abuse and misogyny in this environment, as well as safe to be cognitively, intellectually and emotionally expressive. The study ultimately argued that feminist women-only environments foster spaces for women to express and reach one’s full personhood.

This notion of the benefits of a supportive, female-centric group has long been a part of our city’s heritage: Seneca Falls held the first Women’s Rights Convention in 1848; The Twentieth Century Club, founded in 1894, is one of the nation’s oldest, most historic women-only clubs; and Nardin Academy, the all-girls high school in Elmwood Village, has been rooted in the region since 1857.

Longtime advocate for young girls and women, the WNY Women’s Foundation has been continuing on the mission of creating a culture of possibilities since the 1970s in Buffalo. As one of the most comprehensive women’s foundations in the nation, it provides proof for the disparities that are still found between the genders in our region today through initiatives with community, advocacy, partnerships and research.

In their second study, “Pathways To Progress, Vol. 2,” the 2017 report outlines a snapshot of issues surrounding women and girls daily in Western New York. The research cites that 2119 will be the year that women achieve pay equality if no action is taken. (Yes, 2119.)

“It really helped us look at what these high-impact issues were that could really allow us to implement systemic change,” said Sheri Scavone, executive director of the WNY Women’s Foundation.

Young adolescent girls in poverty, single moms and young aspiring leaders have become a focus for their pursuits in lobbying for policy change.

While not all women-centric organization look to face down Washington, for most it seems finding solidarity in sisterhood is enough. Desirae Currier, president and cofounder of WINC (Women Inspired through Networking Collaboration) explained that she’d been part of co-ed networking groups before and loved them—but found they ultimately lacked the flexibility she needed as a single mother.

“The group itself, the rules, the price, it was just not conducive to my situation,” she says. Wanting to still remain active in her community, she created WINC with the help of other like-minded professional women who were finding themselves in similar situations.

“I wanted to make genuine, low-pressure situations for people to connect,” says Carrie Rinehart, founder of Buffalo Boss Babes. “I sometimes felt at other events, it would be full of elevator pitches and proving yourself, and sometimes you just want to cry and talk about your struggles.”

So in 2020, what do women want? That answer may be more complex than ever, but it’s clear that women-only spaces seem to be providing a sisterhood for women to flourish and reach their full potential in a society that has yet to grant them total, equal opportunities and freedoms.

In Buffalo and beyond, female entrepreneurs are increasingly turning to women-only coworking environments, shared office space tailored for women working independently or collaboratively.

Set to open in late 2020 in the heart of Toronto, it will be a women-only coworking space complete with cafe, work areas, beauty room and showers.

“This is the psychological moment for us, as women, to show our true worth,” wrote Mary Burnett Talbert. Her earnest words, a clarion call for action, appeared in a 1917 article she wrote for The Crisis, the nationally circulated house magazine of the NAACP, edited, in those days, by the illustrious W.E.B. Du Bois. Like most contributors to The

WNY Women’s Foundation’s What She’s Made Of is an evening for networking and empowerment. (Photo courtesy of Joe Cascio)

Mother-daughter duo Susan and Ciara Morreale are behind Her Sanctuary, a community and coworking space next to their retail store Her Story. (Photo courtesy of Michael Lotempio)